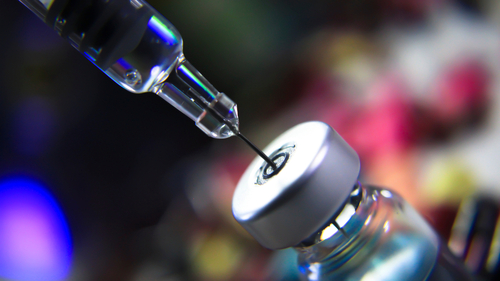 Prime Minister Scott Morrison said “we obviously want those millions of doses”, adding that the shots had been scheduled to arrive in Australia by the end of the first quarter this year.

Morrison said the EU had called on Australia to withdraw its export permit applications and that the bloc had not answered official requests for supplies.

EU claims it did not block shipments

On Tuesday, the EU denied it was blocking shipments to Australia and said that AstraZeneca’s failure to deliver to other countries could not be blamed on the bloc.

“Given statements made overnight, that apparently there is no obstruction”, Morrison indicated he hoped the issue “could be readily addressed”. He stressed that he was not criticising the EU.

Australia’s Federal Treasurer, Josh Frydenberg, in an interview with ABC Radio, maintained that “not giving approval is effectively the same as blocking“.

The Australian government claims the delayed shipment of 3.1 million doses is to blame for the nation’s slow vaccine rollout. The plan was to vaccinate 4 million citizens by the end of March, yet only some 670,000 were actually inoculated.

Australia has seen comparatively few coronavirus infections compared to most countries and the number of daily new confirmed cases has remained below 50 since the end of September last year.

According to Australian officials, the country received 300,000 doses of the vaccine developed by AstraZeneca in February.

One shipment was blocked

Italy blocked a shipment of AstraZeneca vaccines to Australia last month at the request of the European Commission, which cited shortages in the bloc at the time.

Australia was counting on AstraZeneca vaccines from the EU for the early stages of its vaccination campaign, to supplement some 50 million doses made locally.

Besides the AstraZeneca vaccine, Australia imported vaccines developed by US Pfizer pharmaceuticals, which were used for inoculating healthcare workers.