Report suggests pandemic set back gender parity by a generation 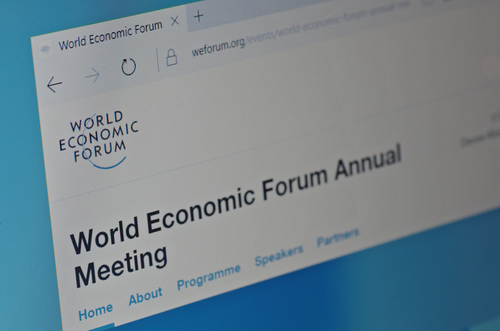 Cologny (Brussels Morning) The coronavirus pandemic has regressed years’ worth of progress on gender equality, according to a report just published by the World Economic Forum (WEF), AFP.reports

The report follows a range of studies analysing the disproportionate impact of the coronavirus pandemic on women, showing that they lost jobs at a higher rate than men and that they incurred a significantly greater burden of child care with the closure of schools.

According to the WEF report, the end goal of gender parity has moved significantly further away during the pandemic compared to what had been projected prior to the outbreak. In last year’s report, women were expected to reach full parity with men within 99.5 years. The Wednesday report now predicts parity will only be reached after 135.6 years.

“Another generation of women will have to wait for gender parity”, WEF said in a statement. The Forum tracks disparities between the two genders in four different areas: education, health, economic opportunity and political empowerment.

If there is anything resembling a silver lining to the WEF findings, it is that women do seem to be closing the gap in health and education. However, workplace inequality is projected to last for at least another 267.6 years at current rates.

Citing the UN’s International Labour Organisation, WEF notes that women are much more likely to lose their jobs during a crisis. This is in part because they are disproportionately represented in sectors directly disrupted by lockdowns. Women are also being hired back at a slower rate than men as workplaces begin to reopen.

The largest reversal in the gender parity march took place in the area of politics, with a number of high-population countries seeing the political gender gap widen. Women hold only a quarter of legislative seats in the world, and only 22.6% of ministerial positions. The WEF now predicts the political gender gap could close within 145.5 years, while last year the organisation expected it to occur within 95 years.