VW laying off thousands as part of green transition 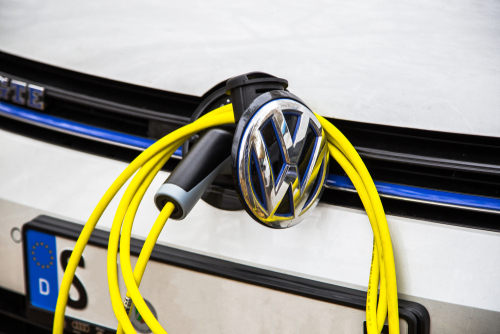 Given that VW’s agreement with trade unions does not allow the company to make forced layoffs before the end of the decade, the proposed job cuts are to be achieved through negotiated semi-retirement and early retirement deals with the workers.

According to VW, the money to be freed up as a result will go towards new technologies, including e-mobility, hybrid automobiles and self-driving software.

The move should help the company overtake its Japanese counterpart Toyota, which was the largest automotive company by sales last year, with roughly 9.5 million vehicles sold compared to VW’s 9.3 million.

The mass layoff plan should cost VW some 500 million euro, with approximately 5,000 workers to be let go, according to Handelsblatt.

VW was not that specific, noting that around 900 workers could accept early retirement offers and thousands could opt for semiretirement.

In addition, the company decided to extend the existing hiring freeze which had been due to conclude at the end of March to the end of the year. Any external hires will be limited to the company segments dealing with  electric automobiles, battery cell development and digitalisation.

VW noted that it has allocated close to 75 billion euro for investments in the green transition plan.

VW executives stressed that the company successfully weathered the coronavirus crisis, largely thanks to its very profitable Chinese operations.

The company is turning towards green technologies in response to regulatory pressure from the EU, which has upped the EU sales quota for electric and hybrid vehicles from the previous 40% to 60% by 2030.VW was caught lying about emissions of its diesel vehicles in 2015, when it was discovered that the company fitted some vehicles with devices designed to cheat on emission tests.