The EU can be a global leader in children’s rights 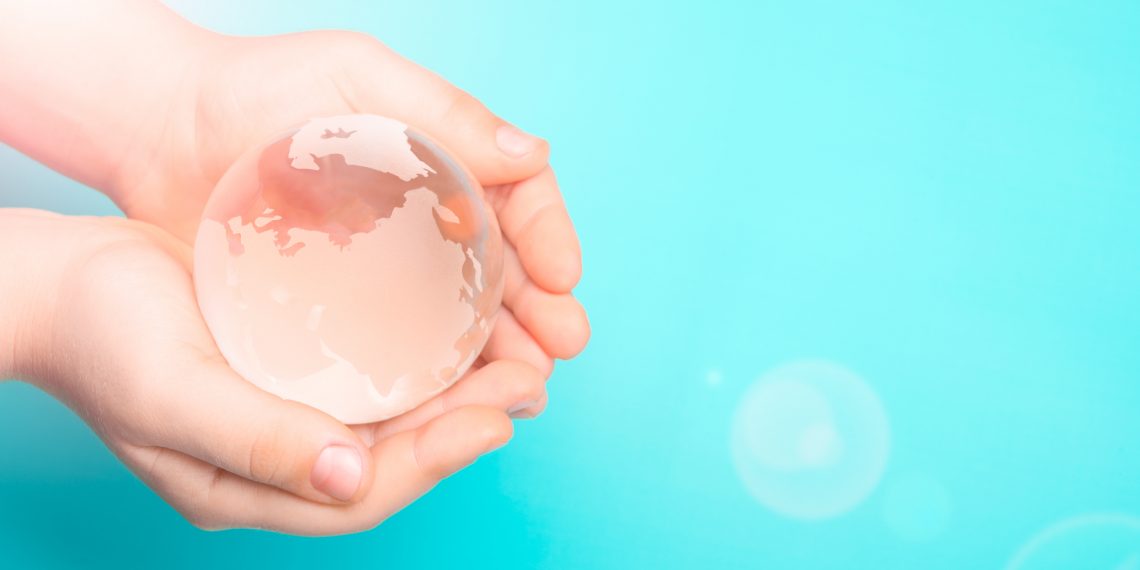 The EU should be leading with a global approach to children’s rights with nuance and a forward-looking strategy, writes Hilde Vautmans MEP.

As a Co-Chair of the European Parliament Intergroup on Children’s Rights, I am confident saying that we have been instrumental in mainstreaming children’s rights in all EU policies and legislation and have been working tirelessly to ensure the EU came up with this ambitious strategy to advance children’s rights. The European Parliament has already adopted a resolution on the rights of the child in November 2019, on the 30th anniversary of the UN Convention on the Rights of the Child, also initiated by the Intergroup on Children’s Rights.

The 2019 resolution paved the way for the upcoming EU Child Rights Strategy, identifying key areas of intervention for the promotion and protection of children and children’s rights both in the EU and across the globe.

The intergroup has been pushing over the years for the EU to be bolder when it comes to upholding children’s rights. For years we have advocated for the EU to step up its global role by speaking with a united voice in the promotion of children’s rights worldwide, in particular in condemning the atrocities suffered by children affected by conflicts and crises, whose life has been shattered by these events, taking away their childhood for ever.

I applaud the commitment of the Von der Leyen Commission to advance the child rights agenda in the EU. For the first time ever, President Von der Leyen entrusted a Commission Vice-President, Dubravka Šuica, with specific responsibilities on children’s rights. This is indeed a great first step in the right direction, but we still have a rough patch ahead of us, if we want to deliver on our promises and ensure all children in Europe — and across the world — are given a real chance to thrive.

Children and young people have somehow been spared by the most severe consequences of the COVID-19 pandemic, yet the toll has been extremely high on children, with enormous disruptions in education, increase in screen time as well as a significant impact on children’s mental health, leaving children with an ever more uncertain future. Domestic violence against children and child sexual abuse have skyrocketed during this pandemic.

COVID-19 has further exacerbated disparities among children and has dramatically hit the most vulnerable children, in particular children with disabilities, migrant children and refugees, stateless and undocumented children, children living in poverty and in institutions, among others. Even before the pandemic, the challenges and obstacles faced by children have been many, which will need to be addressed in the coming years.

This mental health crisis and looming economic recession will need to be addressed through robust action from the EU. For the first time in decades, we have reason to believe our children will inherit a less prosperous world than the generations before them. As politicians, we have to do our utmost to provide children and young people with concrete opportunities to thrive and reach their full potential. We owe it to the younger generation to build a world where they can excel in all settings.

While I am indeed reassured by the renewed commitment of the European Commission, I also want to make sure that we go from words to actions and that children are finally afforded the priority they deserve. To that end, I expect the Commission to include in the upcoming strategy a clear commitment in taking children and children’s rights seriously and that this is reflected in the structure itself of the Commission.

One-fifth of the population

So far, too little has been done for children in our Union. Children account for the 20% of the EU population representing an important and consistent constituency and yet there is not a single unit in the Commission exclusively responsible for children, nor a specific unit in the European Parliament. I want to highlight that children represent a key constituency not only because they have more at stake when it comes to decisions on their future, but also because they are strongly committed to and understand the values underpinning European integration, acting as agents of change.

If we are to bring about a real change in the EU and want to give children a voice — as the upcoming Strategy promises — it is important that we have a clear plan on how to implement the recommendations included in the strategy, ensuring we live up to the high expectations and the renovated momentum this strategy is bringing. It is crucial we have a specific unit within the Commission that is exclusively and solely dedicated on children’s rights, the same way we have specific units in the Commission for gender equality, data protection and international data flow, as well as discrimination and Roma coordination.

It is of paramount importance to acknowledge that the child rights agenda presents specific issues, which cannot be treated as a mere appendix of the broader human rights and fundamental rights agenda. Children and children’s rights specificities require more nuance — children hold specific rights, in line with the UN Convention on the Rights of the Child and have particular needs demanding special responses.

Likewise, a stronger and united voice in the EU is needed to advance children’s rights globally. Children often comprise the majority of population in developing countries, as well as in refugee camps, displaced as a result of war, conflict, climate change and poverty, therefore a specific attention is needed to address the specific global challenges children face worldwide.

To ensure that the EU speaks with one voice when it comes to children and children’s rights, we need a high-level individual as a counterparty to the UN representatives and other child-rights organisations and governments all over the world. Otherwise, we risk not having a say in the midst of international crises and unfortunately, we know that children often pay the highest toll during conflict and other emergencies.

An EU Special Representative for Children’s Rights would be an added value and would send a strong message that the EU is willing to step up its role a global actor for the protection of children’s rights across the world.

Hilde Vautmans is a Belgian MEP with Renew Europe and co-chair of the Intergroup on Children's Rights an and Renew Europe coordinator in the Foreign Affairs Committee.