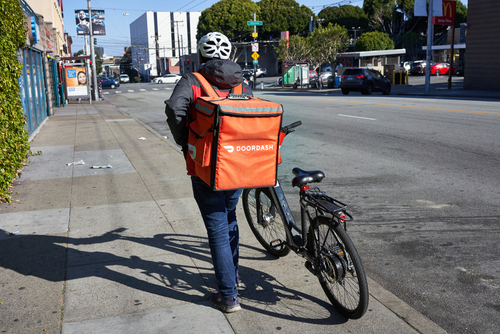 Brussels (Brussels Morning) The Spanish government has announced that it is to introduce new legislation to classify food delivery riders as employees of the digital platforms they work for, AP.reports.

So far, delivery riders working for platforms such as Glovo or Deliveroo were considered to be self-employed. As such, they enjoyed none of the labour protection or benefits accorded to company employees. The proposed legislative change could have far-reaching consequences for Spanish businesses.

The new law would also mandate companies operating digital platforms to provide employees’ legal representatives access to how their algorithms and AI systems function when it comes to assigning jobs and assessing worker performance.

Labour Minister, Yolanda Díaz, of the far-left Communist Party of Spain, described the new law as “pioneering” and a part of “a modernisation of the labour market in Spain”. Updating the legislation to catch up with technological developments was essential to ensure workers’ rights and their protection, she observed. .

The Association of Service Platforms was less enthusiastic, claiming that the proposed rule on disclosing algorithms is a measure “which undoubtedly will have a very negative effect on the development of the digital economy in Spain”.

The legislation itself follows on a Spanish Supreme Court verdict last September, which ruled that food delivery drivers should be treated as employees, not self-employed workers, in a case that was brought forward by a former Glovo rider.