Italy’s Eni spinning off its new retail and renewables business 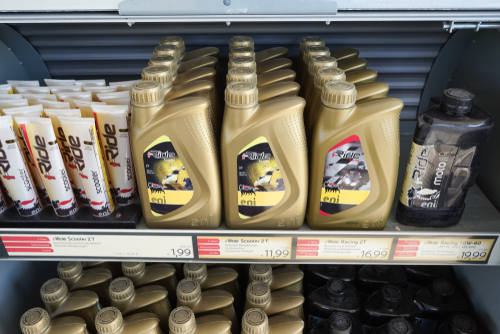 Brussels (Brussels Morning) The Italian energy and oil conglomerate Eni is reportedly looking to spin off its new retail and renewable energy business next year, with the possibility of listing a minority stake to finance the company’s transition to greener energy sources, Reuters reports.

According to a company source, the new business focussing on renewable power generation and energy sales to customers could be worth some 10 billion euro. The new unit could be operational by mid-2021, and Eni is considering offering up to 30% of its stock sometime next year.

Eni publicly pledged to go carbon neutral by 2050, planning to keep pace in an industry facing increasing investor pressure to move away from greenhouse emissions and fossil fuels. The new unit would represent part of this effort, in a bid for a fresh influx of cash to bankroll the desired change.

In making the move, Eni has joined other European energy companies, including Spain’s Repsol, that are looking at spinning off parts of their renewable businesses as a means of raising money to reduce debt and pay for the shift away from gas.

Pandemic-stricken 2020 has been especially harsh on oil companies with global demand plummeting and investors increasingly concerned about their future role. Shares of renewable energy companies have soared, meanwhile, as governments and the EU look towards sponsoring green energy with a considerable percentage of its pandemic relief fund.

According to a HSBC research report published in January, public listings of low carbon operations could increase their value five-to-six-fold outside a major oil company, rather than inside. However, they also risk reducing the oil companies’ exposure to low-carbon electricity.