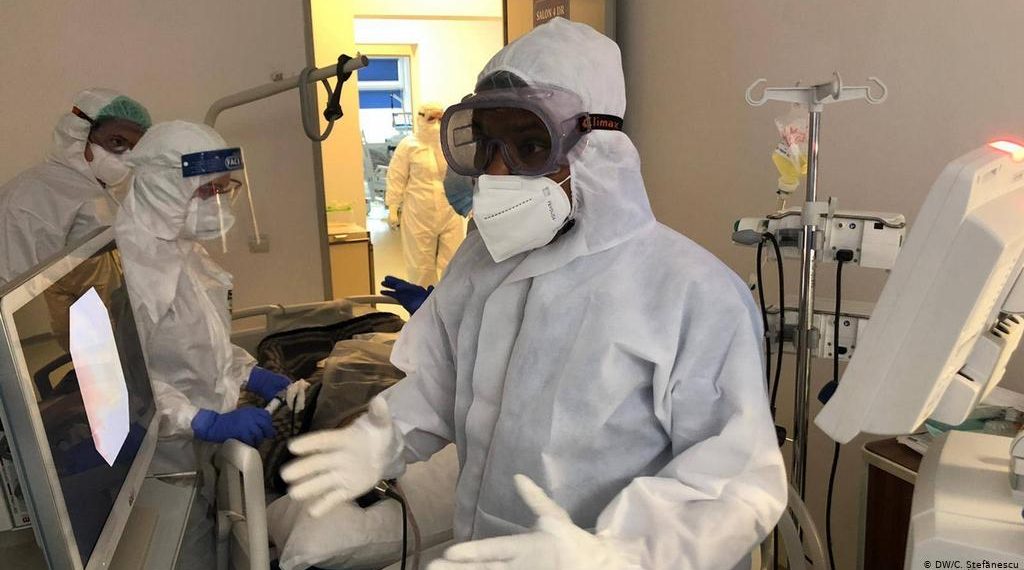 Brussels (Brussels Morning) A year after the first case of COVID-19 appeared in Romania, the country’s overstretched healthcare system has left behind many patients with other conditions, including cancer and other serious illnesses, as the coronavirus pandemic rages on, AP reported on Friday.

Romanian healthcare became quickly overwhelmed by the requirements of a coronavirus response. The nation of 19 million has so far reported 792,000 COVID-19 infections and more than 20,000 deaths from the disease. The country is currently fighting its third wave of the pandemic, as it also grapples with a vaccine rollout that is progressing too slowly to make a meaningful impact.

Many patients suffering from other diseases and conditions have either been denied access to critical care, or have opted to avoid hospitals altogether, out of fear of becoming infected. The Romanian government has since acknowledged the problem and is working on a plan to re-organise hospitals so that more non-Covid patients can receive healthcare treatment.

The planned re-organisation scheme envisages creating separate “green” and “red” zones in the nation’s hospitals as a means of segregating contagious patients from those with other chronic and acute illnesses.

The head of the Bucharest’s Colentina Hospital, Victor Cauni, emphasised that healthcare services will have to adapt to life with COVID-19, and prevent “discrimination” of other patients. He noted, for example, that the hospital’s urology ward typically had up to 500 interventions per month, but in the past year, has dealt with a total of barely 50.

“Whether we like it or not, we have more patients with many other illnesses compared to COVID patients”, Cauni observed. “We need to open for them at least partially. We’re discriminating against patients with serious conditions”.

Romania already had the highest rate of avoidable deaths of under-75-year-olds in the EU, according to Eurostat and that was before the coronavirus pandemic hit. The problem is further  exacerbated since the country has the lowest healthcare spending in the bloc – a mere 5.2% of its GDP, compared to the EU average of 10%.

Health Minister Vlad Voiculescu has appealed to healthcare workers to support and embrace the planned re-organisation. “The pandemic has not wiped out all other chronic or acute health problems,” he said. “We need to make sure that all other patients have access to the medical services they need”.