by Jeremy Dear
in Opinion 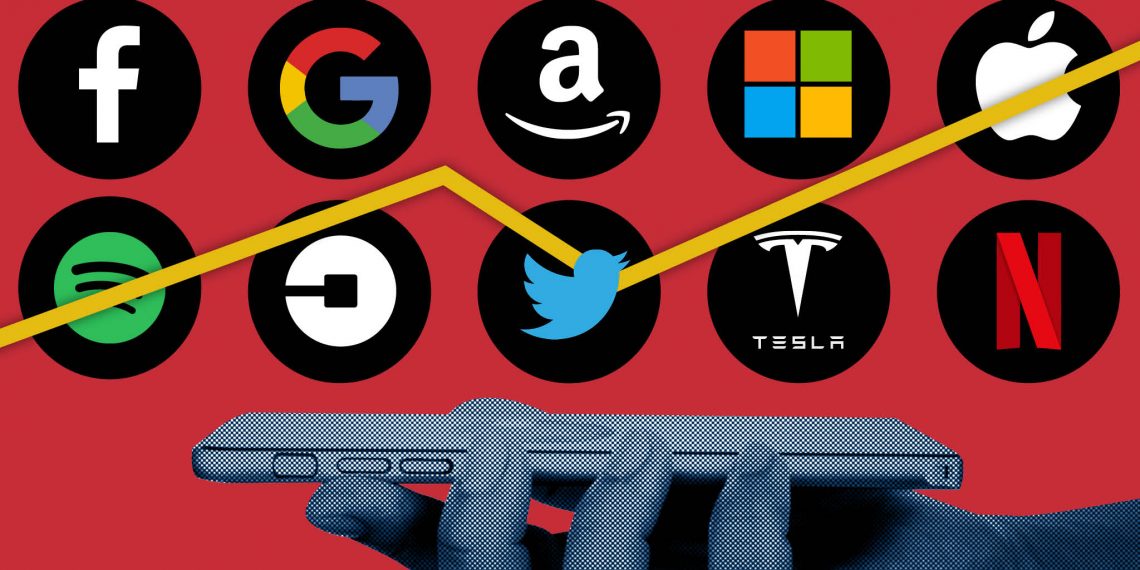 Facebook and Google’s actions in Australia shows they care more about profits than public good. If journalism is to survive it needs public protection and investment, writes Jeremy Dear.

The pretence that this global corporation and its billionaire owner Mark Zuckerberg were the great defenders of freedom of expression was brutally cast aside as the company censored and shut down public information in the defence of its profits and market share.

Google’s earlier threats to switch off its services in Australia showed these companies are prepared to use the free flow of information as a bargaining chip to defend their power and profits. Both companies have done all they can to avoid any regulation. And yet regulation has never been more vital.

Journalism is a public good. Journalism is essential for democracy. And in the midst of a global pandemic the need for quality, independent information is a matter of life and death — literally.

And yet, across the world, journalists’ jobs are being axed, media are closing down and information is being censored, restricted or used simply as a commodity to be bought and sold by hedge funds, corporations, tech giants and autocratic governments.

In Australia alone hundreds of local newspaper titles have closed leaving millions of citizens with little or no access to independent local news.

Facebook — by blocking news and public information sites in Australia — stands exposed as caring more about its profits than citizens’ rights to access information.

Corporations, in closing down local papers to protect their bottom line at the expense of rural, local, community news show the market alone cannot be trusted to deliver. News deserts are a symptom of the changing climate in which journalism operates. Above all they create a democratic deficit.

Steps taken by the Australian government to make tech giants like Facebook and Google pay for the news content they profit from are welcome, but the solution is not to be found in individual private commercial deals that lack transparency. Other governments and the EU should not make the same mistake by following the Australian example.

The steps need to be bigger, bolder and ensure that any money raised does not just go to propping up the same monopoly media owners.

Any monies must be used transparently to build and sustain a genuinely public-interest media that supports, among others, community, not-for-profit and local media.

Such funds should not be used to fund more mergers and acquisitions or reward shareholders but to pay journalists a fair share of the profits made from their work, to retain professional journalists’ jobs, to save public-interest media, to build new and more diverse voices. All funds must go to support and invest in journalism.

Facebook and Google are guilty of excessive profiteering. It is time not only to make them pay a fair share for the content they use but to level the playing field. If your local newspaper or local radio station has to pay tax why are Facebook and Google allowed to avoid and evade their social responsibilities?

If governments were to tax their revenues or their profits, an independent fund could use those revenues to support a news recovery plan, saving jobs, sustaining media, supporting new voices.

We could not only retain jobs but build and sustain new media and voices, assuring more diversity, more quality information and more jobs. The receipt of any funds must be strictly conditioned on investing in journalism.

Journalism should not just be a business – nor can it just rely on charity, philanthropy or the crumbs from the tech giants’ table. The pandemic has proved it must serve above all the public interest. We need to secure, support and sustain public-interest journalism on radio and television, in print and across digital platforms.

Governments around the world need to take urgent steps to protect and sustain news and information. The use of tax and fiscal policy, public advertising campaigns, job retention subsidies and other measures are all vital to tackling the economic crisis facing media.

If journalism is a public good, it needs and deserves public support.

Across the world, unions representing journalists and media professionals have committed to advocate, lobby, campaign and act together around these principles, to rebuild journalism as a public good. Are our politicians brave enough to stand up alongside us, to stand up to the monopoly interests, to stand up for journalism?