Italy may have lost two months in political crisis, but the government restart with the environment

by Chiara Gemma
in Opinion 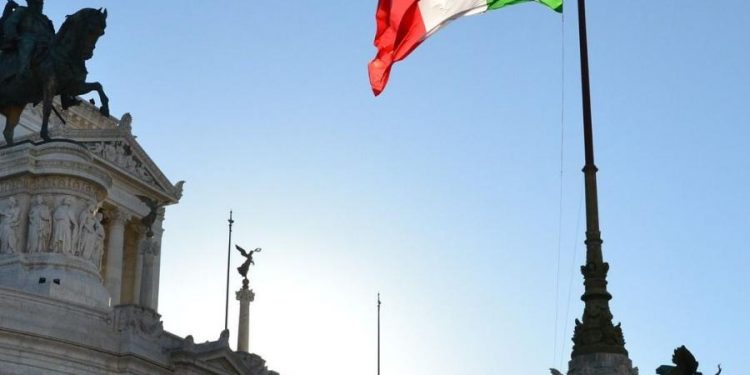 The political crisis in Italy may have lost it two crucial months but the current government plans to restart governance with its manifesto on the environment, writes Chiara Gemma.

Brussels (Brussels Morning) It is common knowledge that Italy has lost two valuable months planning the vaccination campaign as it spent it rushing to define the final version of the Recovery Plan needed by Brussels by 30 April.

The political crisis ignited at the height of the pandemic by Matteo Renzi and his party, was a response to a focused attrition strategy that weakened and slowed the reforming action of Conte’s government over the last month. This crisis has revealed two political events:

1) There are political forces in Italy quick to act, not for the needs of the country, but to position themselves for political convenience. Instability is an opportunity for them to go on TV and place themselves in the spotlight. By reshuffling government and “under-government” (sottogoverno) posts, these forces seek to renegotiate seats and posts. It is not by chance that those who had “asked Conte for the moon”, did not impose any condition on Draghi instead.

On the contrary, our presence in the Draghi government does not represent a blank bill of exchange or a white flag for our subjects. In light of our stand as first political force in the Chamber of Deputies and the Senate, we will be watchful so that all the results obtained in almost three years of government will not be undermined. We will not allow any counter-reform on citizens’ income, anti-corruption law, norms against the precarity of workers, the superbonus to sustainably renovate Italians’ houses.

We restart instead by focusing on the environment. The Recovery Fund envisages at least 37% of the funds allocated by Europe to be assigned to sustainable and green transition. The Five Star Movement shares this European priority and successfully asked Mario Draghi to establish the Ministry of Environmental Transition, based on France and Spain’s model. This Ministry will have around 80 billion European funds to manage and will act as guarantor of a process of change in our economy, that must shift from linear to circular.

We will ensure that the Recovery Fund is not used improperly by promoting, for example, green washing policies. Italian companies must change their way of producing, abandon polluting models and adhere to climate targets envisaging a 55% cut in pollutant emissions by 2030. The State must facilitate this transition process and now, through the Next Generation EU, resources will be available to do so.

The presence of the Five Star Movement in the Draghi government is also a guarantee for Europe itself, that has given confidence to our country by assigning us the highest share of the Recovery Fund. EU priorities coincide with ours and we will ensure that Italy does its homework through ambitious, concrete and useful projects for its citizens. Only in this way, we can guarantee a future full of hope for our children.

Chiara Gemma was elected Member of the European Parliament in 2019. She has a professional background in education and last acted as Professor of Special Pedagogy at the University of Bari. In the last European elections, she topped the vote count for the constituency of South Italy.