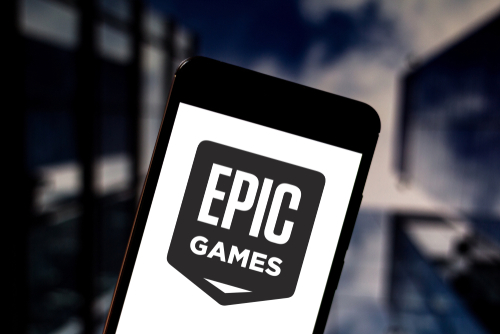 Brussels (Brussels Morning) Video game developer Epic Games filed an antitrust complaint against Apple with the European Commission, the latest in a series of moves protesting what the company claims are antitrust practices employed by Apple, Reuters reported.

The two companies have been at odds since August last year, when Epic Games attempted to circumvent the Apple App Store 30% fee on in-app purchases by launching its own in-app payment system within the popular game Fortnite. Apple retaliated by delisting Fortnite from the App Store, and threatening to end an affiliated account used by Epic for for distribution of its software tool Unreal Engine to other game developers.

A US federal judge prevented Apple from delisting Unreal Engine, ruling that the move would hurt numerous other developers not involved in the dispute between the two companies. However, the legal fight surrounding Apple’s steep commission continued.

In a filing to the EU antitrust watchdog, Epic CEO Tim Sweeney argued that Apple’s tight grip over its platform tilted the level playing field. “Epic is not asking any court or regulator to change this 30% to some other number, only to restore competition on IOS,” Sweeney said.

Epic also accused Apple of barring rivals from launching their own gaming subscription service on its platform, by preventing the sale of game “bundles”, while offering such bundles and subscription on its own Apple Arcade service.

The Commission, which is currently investigating Apple’s mobile payment system Apple Pay and the App Store itself, confirmed that it has received the formal complaint. “We will assess it based on our standard procedures,” a Commission spokesperson said.