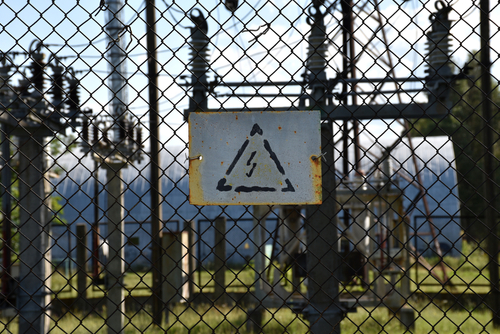 Brussels (Brussels Morning) The European Commission is examining the possibility of imposing restrictions on power imports from nuclear power plants outside the EU if they do not adhere to the bloc’s safety standards, according to Reuters reporting on Thursday.

The Lithuanian government warns that the Astravets nuclear power plant in Belarus, located about 50 kilometres from Lithuania’s capital, Vilnius, does not meet EU safety standards, and that it has been the site of a number of accidents.

The plant, constructed by the Russian Rosatom nuclear power corporation and largely financed by Moscow, is due to start commercial operations in March. Power production started in November last year, with Estonia, Latvia and Lithuania halting power trading with Belarus.

The power grids of all four countries have been integrated with Russia’s since the Soviet era. Estonia, Latvia and Lithuania plan to connect their grids with the EU’s by 2025. The move is aimed at improving energy security and reducing dependence on Russia.

It was because of fears about the Astravets plant that EU member states called on the EC last December to consider the possibility of preventing power imports from nuclear power plants that fail to comply with the bloc’s safety standards.

On Thursday, European Commissioner for Energy Kadri Simson noted the EC “stands ready to apply increased pressure” and is examining the scope of possible restrictions under international law.

If Belarus fails to address stress test recommendations stemming from an EU review of the Astravets project in 2018, the bloc could up the pressure, Simson indicated.

As part of a second review, the bloc’s nuclear safety regulators visited the nuclear power plant earlier this week and are expected to release their results before the plant starts commercial operation.

The Belarusian Ministry of Energy has announced that it will release a statement once the European Parliament votes on the non-binding resolution to call for postponing the launch of the power plant.