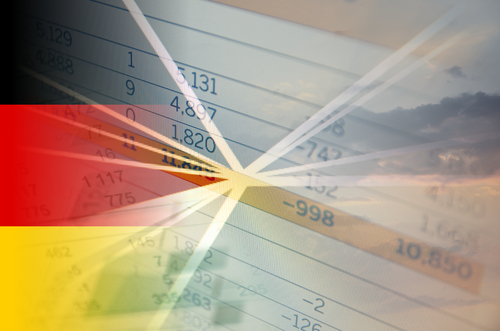 Brussels (Brussels Morning) The German government this week revised its GDP growth forecast for this year from the 4.4% expected in October last year to 3%, according to DW reporting.

Germany’s Minister for Economic Affairs and Energy, Peter Altmaier, noted the forecast had been lowered due to the expected impact of coronavirus pandemic lockdowns. He also pointed out that with new infection figures apparently plateauing there was cause for hope.

Industry is doing well despite the coronavirus crisis, while the services sector struggles under the restrictions imposed at the end of 2020. Germany is doing well compared to other countries, he noted, and must continue to do whatever it takes to maintain economic growth.

According to Altmaier, the government should do it best to minimise the bureaucratic obstacles and red tape that companies are faced with in order to help efforts aimed at securing GDP growth. So far, since the onset of the pandemic, the government has manage to keep the economy running and prevent major loss of jobs, he asserted.

“I assume that, as things stand and so long as there are no unexpectedly drastic changes, we are on safe ground with the forecast of 3%, that if the economy progresses well there might be one or two tenths of a percentage point more, and that we can expect the upswing to continue in 2022,” Altmaier declared.

Germany’s Chancellor Angela Merkel and local leaders agreed earlier this month to extend the lockdown at least until mid-February. The German government decided to close bars, restaurants and leisure facilities at the start of November, and tightened the lockdown in mid-December by closing non-essential shops and schools.

While the country was relatively successful at dealing with the first wave of the pandemic, it lost grip on the spread of the virus in the autumn and winter. The number of daily new infections in Germany has been declining in the last month or so, but authorities fear new virus variants could reverse positive trends.