France and US signal willingness to cooperate on digital taxes 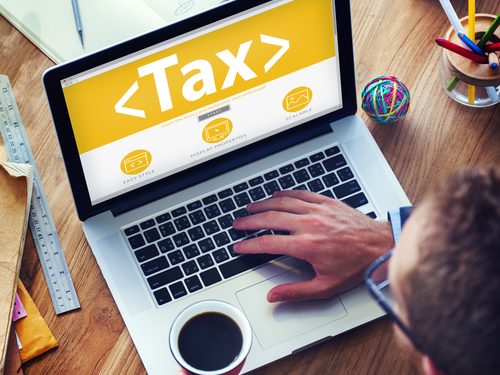 Brussels (Brussels Morning) French Finance Minister Bruno Le Maire and his US counterpart Janet Yellen have come to an agreement to cooperate on creating future rules for taxing international businesses, a sign that the chilly relations between Paris and Washington are thawing after turning decidedly frosty when France unilaterally introduced a digital tax last year, RFI.reports.

Le Maire and Yellen held a first round of talks after Yellen was confirmed as the new US Treasury Secretary. The French Finance Ministry stated that the two noted many convergences between their priorities, in particular on climate, international trade and cooperation within multilateral forums”.

The two countries fell out last year, as the US withdrew from talks on international tax reforms organised by the Organisation for Economic Cooperation and Development. France proceeded to introduce a so-called digital tax on global tech companies operating, in part, in France. The Trump administration retaliated by announcing plans to introduce tariffs on French wine exports and other products.

The two countries are also engaged in an ongoing dispute over their respective aviation industry giants – Boeing and Airbus – and the questionably illegal subsidies and state aid the companies benefit by from the US, France and the European Union.

Le Maire said he was delighted with his discussion with Yellen, as did she, in acknowledging both the need and the value of reducing trade tensions between the US and Europe. Yellen spoke of a renewed US commitment to “active participation in the ongoing OECD discussions”. The two also discussed how to revive multilateral relations in the G7 and G20 frameworks, which similarly had been neglected by the previous US administration.