Catalonia sets date for launch of its first satellite 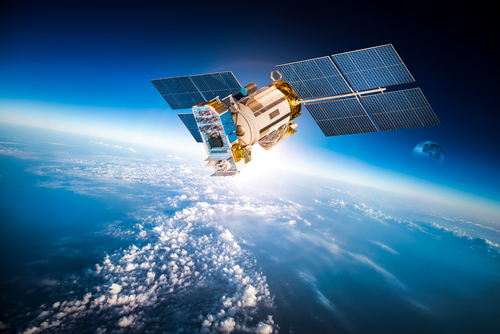 Brussels (Brussels Morning) The Catalan regional government is set to launch its first nano-satellite into space in late March, as part of its 18-million euro space programme .The proposed launch has sparked controversy with many seeing it as unnecessary and inappropriate in the midst of the coronavirus pandemic, El Pais reported on Thursday.

The Catalan government first announced the space programme plans in October, the aim being to create the region’s own space agency and develop a new industrial sector expected to create 1,200 new jobs and generate a turnover of some 300 million euro by 2025. The initial programme envisions the launch of up to six satellites over the next four years.

The first of the six satellites – a shoebox-sized device which should help improve connectivity in the northeastern region of Spain – will carry an additional payload from its launch site at the Kazakh Baikonur cosmodrome. A second satellite, planned for launching late this year or in early 2022, will feature imaging instruments that could help fight climate change.

Nanosatellites orbit the Earth at a low altitude of around 520 kilometres – some 100 kilometres above the International Space Station, but far below the geosynchronous orbit of 35,786 kilometres used by more conventional imaging, communications and navigation satellites.

Catalonia is already home to some 30 companies working in the aerospace industry. Catalan officials are hoping that the inaugural launch of its new space programme will help double this amount, boosting the region’s capacity for high-tech jobs.

Answering criticism for launching such a project during the pandemic, Catalan chief of digital policy Jordi Puigneró argued that the programme is necessary. “We have to do it because we need to transform the country’s economy,” he said. “We are also told that this money would buy untold amounts of school lunch subsidies, but what we need to do is to create wealth so that we do not have to hand out so many.”