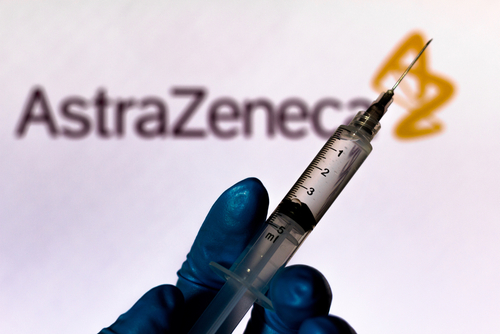 Brussels (Brussels Morning) The EU met with the British-Swedish pharmaceutical company AstraZeneca on Monday, to demand an explanation for the announced delay in coronavirus vaccine deliveries, DW reported on Monday.

Commissioner for Health and Food Safety, Stella Kyriakides, said the EU insisted the contract has to be respected but conceded that AstraZeneca had failed to provide satisfactory answers to questions about delays.

“This new schedule is not acceptable to the European Union,” she added, noting that a follow-up meeting will take place later this week.

According to a company spokesperson, Soriot told von der Leyen that AstraZeneca was doing its utmost to make the deliveries.

According to unnamed EU officials, the bloc can expect its order to be cut 61%. AstraZeneca noted that “initial volumes will be lower than originally anticipated due to reduced yields at a manufacturing site within our EU supply chain.”

MEP Peter Liese of the European People’s Party stressed the company’s justification does not hold water, pointing out that it could export vaccines from the UK to the EU.

“AstraZeneca has been contractually obligated to produce since as early as October, and they are apparently delivering to other parts of the world, including the UK, without delay,” Liese observed.

An unnamed EU official indicated that the bloc does not hold high expectations and that the EU could seek financial penalties over the shortfall.

The bloc is looking to approve the vaccine developed by AstraZeneca on 29 January and the initial deliveries are scheduled for 15 February.

Australia and Thailand announced on Monday that they expect delivery shortfalls from AstraZeneca in the coming months.