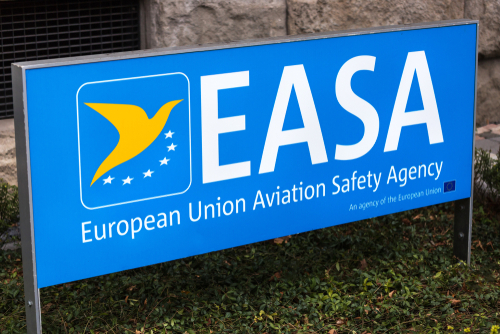 Brussels (Brussels Morning) The European Union Aviation Safety Agency (EASA) is set to give the green light to the troubled Boeing 737 MAX jet to take to the European sky once again, This follows the two-year flight ban prompted by flawed cockpit software identified after two fatal crashes involving the aircraft, Reuters reports.

Set to be the giant US aircraft plane manufacturer’s best-selling model, the 737 Max represented significant aerodynamic profile changes compared to earlier versions of the model.  In pushing ahead, Boeing attempted to incorporate a software-driven automated system so that pilots already familiar with the previous version of the 737 model would require minimal training to adjust to the new system, an innovation which would allow for speedy certification of the MAX variant, and millions in training cost savings for airlines purchasing the new model.

The software operated automated systems proved to have several critical flaws, resulting in g two lethal crashes in 2018 and 2019, killing some 350 people. The ensuing investigations uncovered lax oversight by the US Federal Aviation Administration (FAA) in approving a plane with a software system that it transpired could send the aircraft into repeated nose dives because of a single malfunctioning sensor reading.

After nearly two years of software revisions and recertification, the 737 MAX was cleared to fly by the FAA in November last year, and clearances from Brazil and Canada followed soon after. China, which was the main market for a quarter of all MAX sales, is still keeping the plane grounded and has given no indication as to when this ban will be lifted.

EASA insisted on doing its own independent review of all critical aircraft systems, a significant break with the tradition of simply adopting the FAA certification as valid. After insisting that Boeing must implement design changes and properly train pilots to be able to respond to automated systems, the EU agency concluded on Monday that the conditions have now been met.