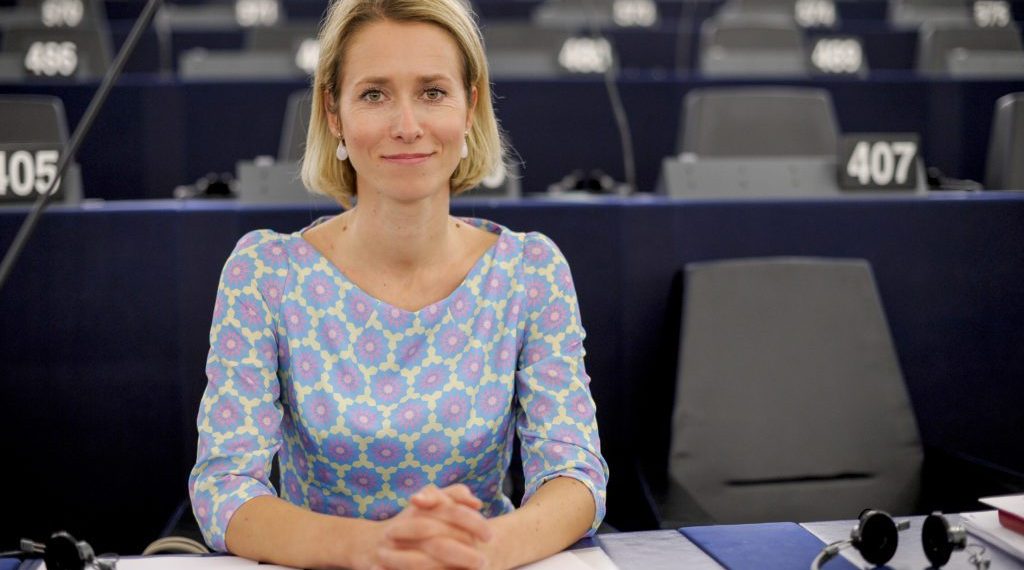 Brussels (Brussels Morning) The two largest parties in Estonia reached a coalition agreement on Sunday, which will see the centre-right Reform Party leader Kaja Kallas heading a new government comprising her party and the centre-left Centre Party, each having the same number of ministers in the new cabinet, AP reported.

Kallas was the relative winner in the 2019 elections, but ultimately failed to secure the majority of votes in the parliament, with Centre Party leader Ratas assembling a diverse coalition which also included the controversial and scandal-prone, far-right EKRE party.

Former PM Ratas, despite still leading the second largest party in the new coalition, will not hold any position in the new government. However, local media are reporting that he could become the Speaker of Parliament in March.

Pending a vote in the parliament, Kallas is set to become the country’s first female Prime Minister, after taking over the Reform Party in 2018 as its first female leader. Her new government will also feature women in other key positions. Her party colleague Keit Pentus-Rosimannus will take over the Finance Ministry, and career diplomat Eva-Maria Liimets will leave her post as Ambassador to the Czech Republic, Slovenia and Croatia to become the new Foreign Minister.