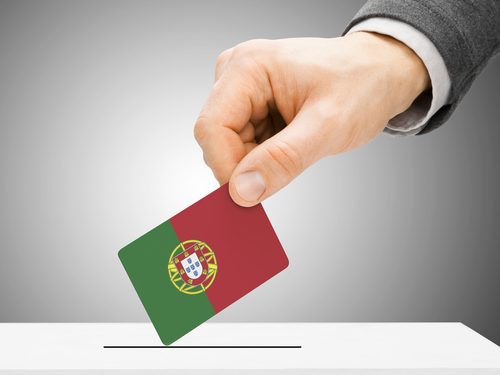 Brussels (Brussels Morning) Portugal’s President Marcelo Rebelo de Sousa won a second term in Sunday’s presidential elections on Sunday, despite record abstentions in the midst of the country’s intense battle with the third wave of the coronavirus pandemic, Reuters reported on Monday.

“The most urgent of tasks is to combat the pandemic,” de Sousa declared in his victory speech. “This is my priority, in total solidarity with parliament and government.”

De Sousa won in the first round, with 61% of voters choosing him over the other candidates – an increase over his 52% win in 2016. Prior to the election, some analysts were concerned many of his supporters might opt to stay at home rather than risk infection in an election he appeared sure to win, since opinion polls showed him consistently above 50.

In the end, some 60% of the electorate did abstain from voting at the polls – reflecting the fact that 1.1 million eligible voters from overseas were added to the voting register for the first time, plus the fact that hundreds of thousands of would-be voters were stuck in quarantine. In the end, the level of abstentions did little to hurt de Sousa’s re-election bid.

While the role of the Portuguese president is largely ceremonial,  the 72-year old former leader of the Social Democrati Party made the most of his presidential powers during the pandemic, including exercising his right to veto certain laws and decree states of emergency.

According to a poll just a week ago, two-thirds of Portuguese citizens believed the election should have been postponed, since the country is currently reporting the world’s highest seven-day rolling average of new coronavirus cases and deaths per capita.

Centre-left Prime Minister Antonio Costa acknowledged the grave state of the pandemic as he cast his vote on Sunday at a school in Lisbon, but stressed too that “everything was done for people to be able to exercise their democratic right to vote.”