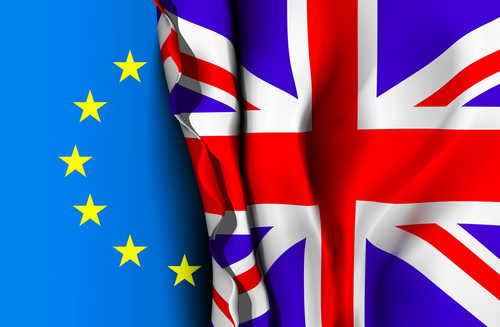 Brussels (Brussels Morning) The United Kingdom is refusing to grant full diplomatic status to the EU delegation in London, causing a fresh diplomatic row between the bloc and its former member that surfaced on Thursday, BBC reported.

The British Foreign Office will not grant the EU ambassador Joao Vale de Almeida the same status as other ambassadors, which would extend to him all the privileges and immunities provided to diplomatic representatives under the Vienna Convention.

The Foreign Office insists “the EU is not a state”, and reportedly fears setting a precedent, so instead has opted to treat the EU delegation merely as representatives of an international organization, which limits their diplomatic privileges to those specifically negotiated with the organisation in question.

“The arrangements offered do not reflect the specific character of the EU, nor do they respond to the future relationship between the EU and the UK as an important third country,” Borrell wrote in a letter seen by BBC.

A European Commission spokesman noted that the UK had to be fully aware of the EU’s status in external relations, having been supportive of this status while it was a member.

The Foreign Office refused to comment on the matter, noting that the “engagement on the long-term arrangements” is continuing, and that it would “not be appropriate to speculate on the detail of an eventual agreement.”