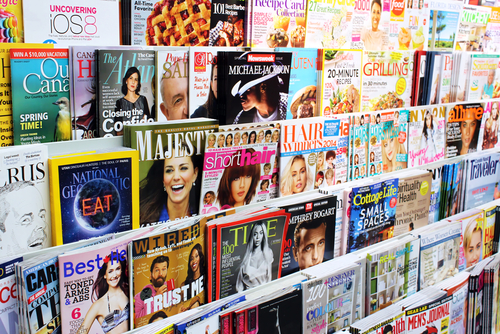 The APIG alliance, representing most French national and local publishers, after months of negotiations with Google ,settled on a framework which allows Google to sign individual licensing deals with newspapers, and gives the publishers access to Google’s new News Showcase programme, with Google paying publishers for a selection of enriched content.

The deal, presented in a joint statement by Google and APIG, will also handle the so-called “neighbouring rights”, which require Google to pay whenever it shows news article previews in internet searches. The framework applies diverse criteria for payments, such as the daily volume of publications, monthly internet traffic, and “contribution to political and general information”.

Google announced in November that it had reached an agreement with several leading publications, including Le Monde, Le Figaro, Liberation and L’Express, but other newspapers remained without any compensation, as did news agencies including Agence France-Presse (AFP), one of the leading global news providers.

The French deal is a European first for Google, as France was the first country to implement the EU directive on neighbouring rights. Google, having initially attempted to evade compliance, by claiming that the publishers already profited insofar as search results increased their visibility, was forced to enter the negotiations by a Paris court ruling in October.