European Parliament fights for the citizens’ right to disconnect 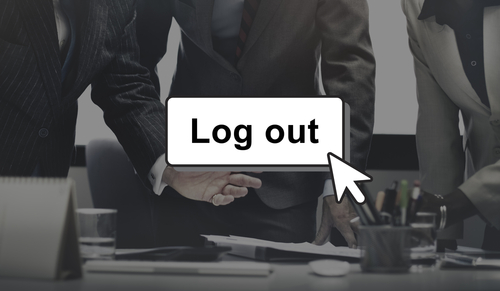 Brussels (Brussels Morning) An overwhelming majority of MEPs voted in favour of the legislative initiative which aims to provide EU citizens with the “right to disconnect” – to refuse to answer job-related calls, messages and e-mails outside of their working hours.

A total of 472 MEPs supported the initiative, 126 opposed it, and 83 abstained. The initiative calls on the European Commission to propose a law that will enable all of those who work digitally to cease to be available after their working hours end. The law should also establish minimum requirements for remote working and clarify working conditions, hours and rest periods.

A majority of MEPs in the European Parliament consider the right to disconnect to be a fundamental right, noting that no worker should have to be “always on” during his or her daily free time, on holidays or other forms of leave.

In addition to appealing to the Commission to enshrine this right in an official act, the Parliament encourages individual member-states to “take all necessary measures to allow workers to exercise this right”, including via collective agreements. The states should also ensure that workers exercising their right to disconnect should not be subject to discrimination, criticism, dismissal, or other adverse actions by employers.

“We cannot abandon millions of European workers who are exhausted by the pressure to be always ‘on’ and overly long working hours,” Alex Agius Saliba, the initiative’s rapporteur, declared after the vote. “Now is the moment to stand by their side and give them what they deserve: the right to disconnect. This is vital for our mental and physical health. It is time to update worker’s rights so that they correspond to the new realities of the digital age,” Saliba added.