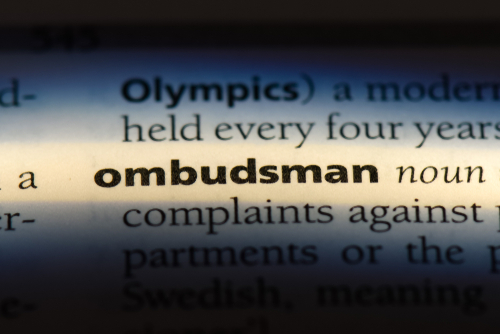 Brussels (Brussels Morning) Secrecy surrounding the European Commission’s handling of vaccine purchases from the pharmaceutical companies responsible for producing the COVID vaccines has prompted EU Ombudsman Emily O’Reilly to launch an investigation into the EU’s negotiations over the common vaccine procurement programme.

Transparency campaigners Corporate Europe Observatory filed a complaint earlier this month aftrer being denied sufficient information about the purchasing process by the Commission.

The Ombudsman’s inquiry will focus on whether the Commission refused access to contract details in ordering the AstraZeneca vaccine. Despite requests under the Freedom of Information rules, the Commission declined to reveal the contract, citing commercial interests as its reason for disallowing a review of its correspondence with the pharmaceutical company.

Further appeals were ignored, with the Commission maintaining it would not be in the public’s interest to offer more transparency on the issue. In general, the Commission has refused to disclose documents related to the vaccine negotiations, including notes of meetings and correspondence as well as the names of the team members conducting the talks.  Reportedly the team comprised seven experts designated by different EU countries.

Members of the European Parliament were also denied access to this information, the confidentiality of the agreement being cited as the reason. Only the contract with CureVac has been shared by the Commission on its website. Details of the five other contracts involving the purchase of a total of 2.3 billion vaccine doses remain under wraps.

Already, some 2.8 billion euro in EU funds has been spent on the advance purchase agreement and joint funding for developing the vaccines. The contracts for vaccine procurement also contain clauses on the safety assessment of the vaccines and the public health aspects. For example; in the event of severe side-effects and medical complications, there is a risk that countries in receipt of the vaccines could be held liable.

“Transparency is crucial for informed public debate, democratic accountability, and public trust”, Olivier Hoedeman, a researcher with the Brussels-based campaign group Corporate Europe Observatory, stated.. He was disappointed with the Commission’s refusal to disclose more precise information on the vaccine deals and the fact that they were neither available for nor subject to public scrutiny.

“The Ombudsman’s investigation is great news and will hopefully result in a much-needed breakthrough”, e declared

The EU ombudsman has a mandate to investigate breaches of good governance and maladministration in case of breaches of public service ethics.