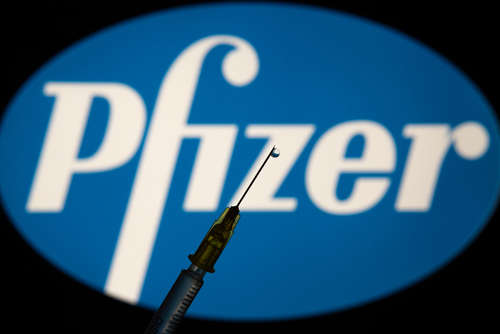 Brussels (Brussels Morning) Italy is considering a lawsuit against the US pharmaceutical giant Pfizer because of the company’s announced delivery cuts of coronavirus vaccines, Reuters reported on Wednesday.

Italy’s special coronavirus pandemic commissioner Domenico Arcuri pointed out that Pfizer informed Italian authorities of its plans to cut deliveries by 29% last week. According to Acuri, the company indicated on Tuesday that it could not make up the shortfall and then announced there would be further reductions in deliveries.

“As a result, we discussed what action to take to protect Italian citizens and their health in all civil and criminal venues,” he said, before concluding that the state would take action in the coming days.

“Due to the reduction in doses, many regions have been forced to slow down or even suspend new vaccinations to ensure administration of the second dose to those who had already received the first,” Bonaccini declared. “Regional authorities will stand by the government in any necessary action but I sincerely hope this eventuality will not occur”, he observed.

Pfizer’s coronavirus vaccine needs to be administered in two shots approximately 21 days apart. The company’s temporary delay of vaccine shipments is facing mounting criticism in Europe as countries warn that the disruption of supply could jeopardise their vaccination campaigns.

Last week, Pfizer announced it would temporarily slow vaccine supplies to Europe, citing the need to adjust the manufacturing process in order to boost output.

According to the company, the manufacturing changes should result in significantly increased output in late February and March.

An unnamed Italian source indicated Rome is assessing whether Pfizer is a victim of circumstances beyond its control. This is in order to determine if the company should be accused of breach of contract with the EU.One option, the source suggested, is for Italy to call on the EU to start a legal process against Pfizer in Brussels.