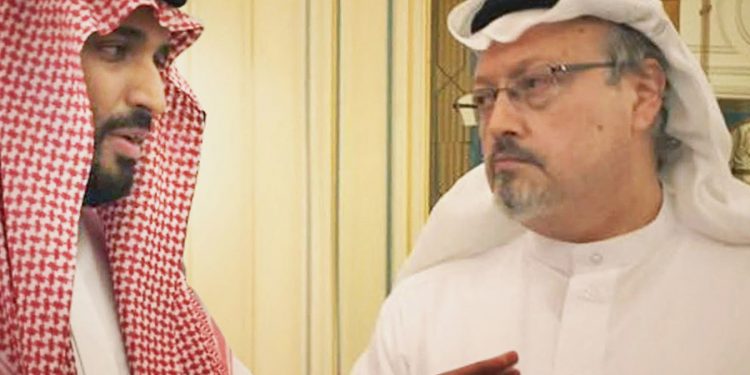 Brussels (Brussels Morning) The incoming Biden administration is likely to declassify an intelligence report on the murder of Saudi journalist and dissident Jamal Khashoggi, Avril Haines, Biden’s pick for the Director of National Intelligence, has revealed.

During Haines’ confirmation hearing on Tuesday, the DNI candidate assured Oregon Senator Ron Wyden that she would release the report, as mandated by a February 2020 law which had been effectively blocked by President Trump.  “Yes, Senator, absolutely,” Haines said. “We will follow the law.”

Khashoggi, an outspoken critic of the Saudi regime and a Washington Post columnist, had been living in self-imposed exile in Turkey until 2018, when he was murdered inside the Saudi consulate in Istanbul by Saudi government agents.

Leaked details from the CIA intelligence report on his murder revealed that the agency holds Crown Prince Mohammed bin Salman responsible for ordering the assassination. President Trump consistently refused to blame bin Salman for the murder, and obstructed congressional efforts to hold the killers accountable.

Cooler relations with US

Prosecutors in Saudi Arabia claimed to have investigated 31 suspects in relation to the murder, sending 11 to a closed trial that fell short of international transparency and judicial standards. Five people were sentenced to death, a penalty that was later commuted to prison terms.

If the declassified file really points to the Saudi Crown Prince, as previous leaks indicated, the Biden administration is likely to cool US relations with Ryadh significantly. During his election campaign Biden regularly criticised bin Salman and said Saudi Arabia should be treated as “a pariah”. This cooling down could take a number of forms, from banning weapons sales to the Saudis to introducing targeted sanctions against bin Salman and his associates.