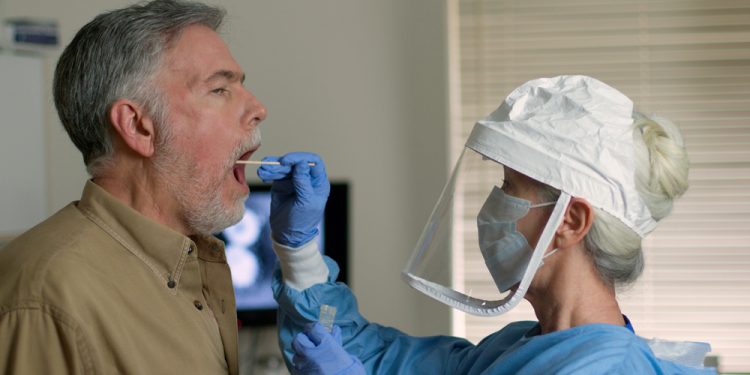 Brussels (Brussels Morning) Slovakia today begins a new round of nationwide COVID-19 screening, which aims to test almost all of the country’s citizens in the coming nine days, AP reported on Sunday.

Even though the new round of testing will not be mandatory, a negative test will be required for free movement in Slovakia starting 27 January, meaning all who need to go to work will have to get tested by that date.

The Slovak government hopes the country-wide testing will help speed up recovery from the latest wave of infections, make it possible for students to return to schools in February, and ease restrictions that stifle the economy.

Slovakia has entered a strict lockdown in December, and Prime Minister Igor Matovič announced on Monday that the government has decided to combine the lockdown with the mass testing, with plans to intervene with stricter measures in districts where testing indicates a specific need to do so.

Health Minister Marek Krajči said that, after testing, the country will be divided into 37 “worse” and 36 “better” districts, depending on the results, and that the screening will be repeated in worse districts. After 7 February, lockdown should be eased in better districts. “Even though the situation has finally started to improve, it would take weeks for the measures to begin to be relaxed without testing,” said Krajči.

This is a second mass-testing drive in Slovakia, which already tested two-thirds of its 5.4 million citizens in November last year, when 1.06% were found to be positive. On Monday, Slovakia reported 1,060 daily infections, with 224,385 total active infections. Altogether 3,526 Slovak citizens died of causes related to coronavirus.