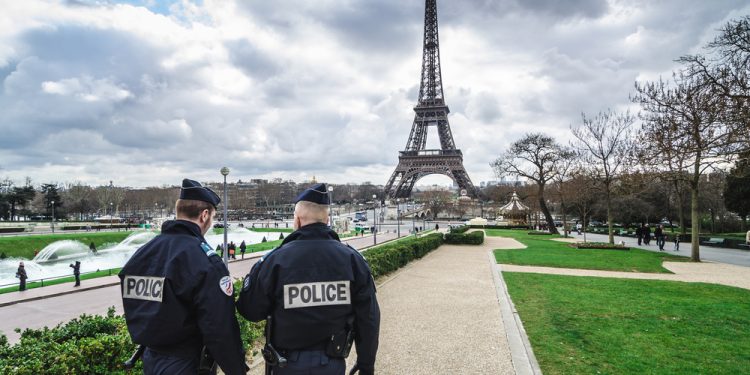 Macron called on the CFCM to draw up the charter in November last year, after a jihadist killed teacher Samuel Paty for showing caricatures of the prophet Muhammad as part of a course of freedom of expression.

The charter and CFCM comments

The document rejects Islamism and anti-Semitism, affirms equality of the sexes, denounces female genital mutilation, virginity tests for brides and forced marriages. It also warns that mosques should not be misused for “the spreading of nationalist speech defending foreign regimes.”

CFCM president Mohammed Moussaoui said the charter “reaffirms the compatibility of the Muslim faith with the principles of the Republic, including secularism, and the commitment of French Muslims to their complete citizenship.”

The CFCM intends to share the charter with religious leaders, he added, noting that its formal adoption paves the way for restructuring Islam in France.

Several CFCM member federations had criticised the plan to declare Islam compatible with French values, which was the first step in the creation of the proposed National Council of Imams (CNI). The CNI is to be responsible for registering imams who practice in France.

Speaking after the agreement had been hammered out with Interior Minister Gérald Darmanin, Moussaoui acknowledged that there was “an awareness that these disagreements were preventing the Muslim community from asserting itself.” Darmanin commended the work of the French Muslim community and noted its condemnation of  Islamism.

The charter is part of Macron’s push against radical influences in Islam in France, which clash with the country’s secular values. As part of the crackdown on Islamic extremism, the Macron government is planning to remove approximately 300 imams sent to France from Turkey, Morocco and Algeria

While Islamists around the world have portrayed Macron’s defence of free speech and secularism in France as an attack on Islam, the President rejects the accusations and stresses that there are regulations that protect the French Muslim community, the largest in Europe.