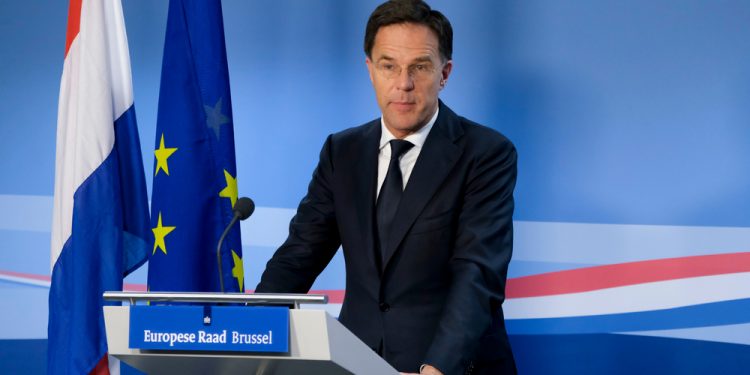 Rutte’s cabinet withdrew on Friday to discuss an appropriate response to the scandal before reportedly reaching an unanimous decision to resign. Rutte submitted the cabinet’s collective resignation to King Willem-Alexander.

The departing government will remain in a caretaker role until regular parliamentary elections in March, and will continue to manage the country’s response to the coronavirus pandemic. Asked by the press whether the resignation was merely symbolic, Rutte insisted it was not the case. “Innocent people have been criminalised and their lives ruined – the buck stops here”, he said

The scandal itself consisted of thousands of parents being branded as welfare fraudsters over minor clerical errors, such as missing signatures on paperwork, and then being forced to pay back tens of thousands of euro they previously received from the government in childcare allowances and other assistance.

The practice is believed to have begun in 2012, and may have affected as many as 26,000 parents, most of them from migrant backgrounds. The Tax Authority admitted last year that it had put 11,000 people under extra scrutiny merely for having dual nationality. Media documented numerous cases illustrating the devastating consequences of the dubious practice – families broken, homes lost, relationships disintegrated.

Those accused were left without legal remedy and often crushed under the burden of sudden debt. Affected families filed charges last week against Finance Minister Wopke Hoekstra and Economy Minister Eric Weiebes for their role in the scandal. The latter is the only government member who resigned with immediate effect, and will not be continuing in a caretaker role.

This is the second time in history that the entire Dutch government resigned. The first was in 2002, after a report criticised ministers and the military for failing to prevent the Srebrenica massacre during the Bosnian war.

Critics are pointing out that the resignation has enabled Rutte to evade a vote of no confidence that would have taken place in the parliament this week. With his party polling well, Rutte could return as PM following the March elections.