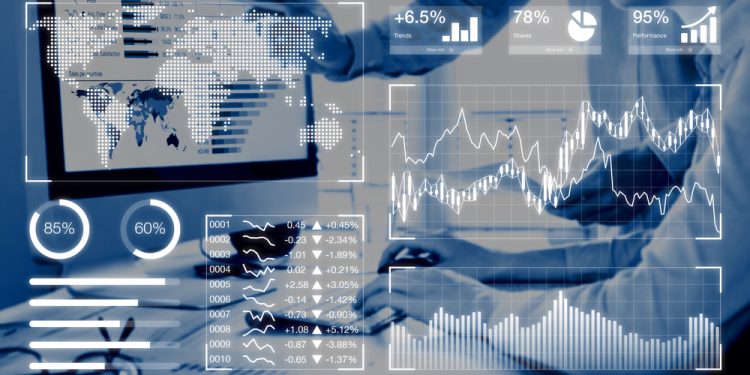 He noted that Germany’s Constitutional Court ruled on BND’s practices in May last year, when it found the intelligence agency’s so-called strategic surveillance activities incompatible with fundamental rights including the right to privacy and freedom of the press.

According to Article 10 of the German Constitution, the right to telecommunication privacy can only be curtailed to protect the country against armed attacks, terrorism, cyber attacks and cross-border crime.

Regulations allow the BND to restrict fundamental freedoms in individual cases when well founded, but RSF and its supporters argue that the legal framework is too far-reaching. They warn that tapping internet hubs to trawl through hundreds of millions of emails for suspicious information amounts to unjustifiable mass surveillance.

André Hahn, German PM of the Left Party, predicts the case at the ECHR will lead to changes in the German judiciary, where complaints against mass surveillance are rejected on formal grounds.

If the RSF wins at the ECHR, the BND would have to inform the people whose information it intercepted of the surveillance after the fact.

RSF pointed out how, in 2013, when whistleblower Edward Snowden revealed that the US National Security Agency (NSA) had spied on the internet, the NSA had been using the BND listening station in Bad Aibling.

Also, RSF flagged its concern about having been the subject of BND surveillance in the past, describing the intrusion as “grossly out of proportion.” The German government has until early March to arrive at an amicable solution to the dispute before the ECHR.