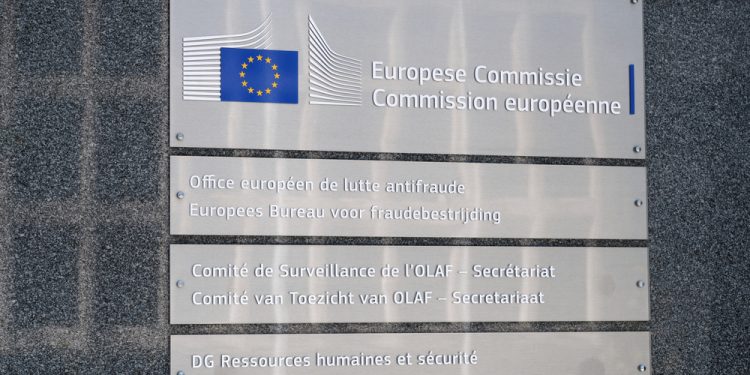 Most of the seized cigarettes had been trafficked from non-EU countries to markets within the bloc. OLAF estimating the cigarettes would have caused losses of about 74 million euro in VAT and excise and customs duties to EU member states.

OLAF took part in 20 operations last year, cooperating with national and international authorities and providing them with information on transport of cigarettes declared as other goods.

OLAF head Ville Itälä pointed out that 2020 was challenging as many legitimate businesses struggled under lockdowns, while smugglers and counterfeiters were not affected. He stressed that OLAF’s cooperation with authorities remained strong through the coronavirus crisis.

“Our joint efforts have not only helped save millions of euros in lost revenues and kept millions of contraband cigarettes of the market, they have also helped us get closer to the ultimate goal of identifying and closing down the criminal gangs behind this dangerous and illegal trade,” he pointed out.

Of the approximately 368 million cigarettes seized in operations involving OLAF last year, some 235.5 million were seized in EU member states and about 132.5 million in non-EU countries, largely in Albania, Kosovo, Malaysia and Ukraine.

OLAF points out that 163 million or so seized cigarettes originated in China, Malaysia, Singapore and Vietnam, some 99 million in Belarus, Montenegro and Ukraine, about 84 million in Turkey and 21 million in the UAE.

OLAF notes it cooperated with authorities in Belgium, Italy, Malaysia and Ukraine on main cigarette smuggling operations last year and concludes its cooperation with other EU and foreign authorities was productive.