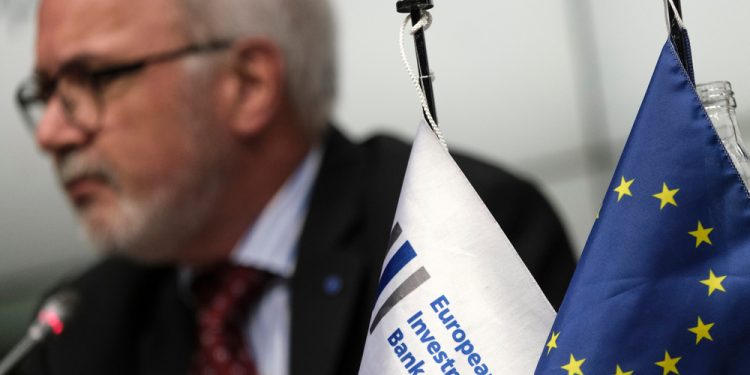 The Commission points out that EIB and EIAH want to strengthen municipal support for projects in important sectors including green urban development, energy and resource efficiency.

On Thursday, EIB and TAB signed the grant agreement funded by EIAH which aims to help municipalities in Thuringia prepare financially viable and sustainable projects.

TAB is to help Thuringian municipalities plan and implement infrastructure projects, strengthen their capacity for preparing projects and create a tool for analysing their economic efficiency.

European Commissioner for Economy Paolo Gentiloni noted “the project shows the benefits of tailored advisory support and technical assistance to project promoters in accelerating the green transition for the benefit of cities and their inhabitants.”

EIB Vice-President Ambriose Fayolle said the agreement would help significantly in the preparation of climate-friendly investments. Citing EIB’s role as the EU climate bank, he said the cooperation with TAB should help the bloc achieve its climate goals.

TAB CEO Matthias Wierlacher noted that the agreement with EIB would help resolve some municipal problems, since “in future, we will not only succeed in initiating municipal investments, but also in promoting and financing them.”

Details about the institutions

The EIAH is the result of a partnership between the EIB and the EC under the Investment Plan for Europe. It helps to identify, prepare and develop investment projects in the EU as well as build local partnerships. The EIB, the EU’s lending institution owned by member states provides long-term financing for investment projects in line with the bloc’s policy goals. It recently has taken a more political stance, adopting its Climate Bank Roadmap aimed at supporting green investments.