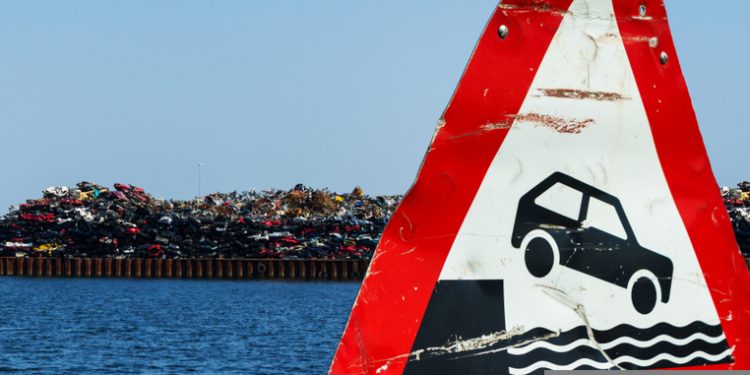 Brussels (Brussels Morning) The EU has filed a request for a World Trade Organisation (WTO) panel to be set up in order to rule on the legality of Indonesia’s export restrictions, according to a press release issued yesterday.

The bloc maintains that Indonesia’s restrictions on the export of raw materials for stainless steel production, including iron ore and nickel ore, are unlawful.

Indonesia imposed an export ban on nickel ore and introduced requirements on iron ore and nickel ore to be processed locally. The EU contends that these measures unlawfully restrict access of EU companies to materials needed to produce stainless steel.

European Commissioner for Trade, Valdis Dombrovskis, points out that the EU’s attempts to resolve the issue with Indonesia have been without success, forcing the bloc to bring the issue before the WTO.

“The fact is that no WTO member is permitted to restrict exports of raw materials in this way, imposing illegal restrictions to favour domestic producers,” he observed, adding that the EU would fight for the rights of its steel industry.

“These are very challenging times for the EU steel sector, which is faced with global overcapacity, illegal subsidisation and other trade-restrictive measures, as well as the COVID-19 economic crisis,” Dombrovskis declared.

Stainless steel production in the EU has dropped to the lowest levels in ten years or so, while Indonesia is on the path to become the second largest producer after China. In the case of Indonesia, much of this is due to advantages granted to the industry such as those the bloc is challenging at the WTO.

Besides banning nickel ore exports in January last year, Indonesia has stipulated that businesses must process their raw materials in the country before exporting them. The Commission is challenging these measures, stating they are in violation of the General Agreement on Tariffs and Trade.

The EU is to call on the WTO Dispute Settlement Body when it meets on 25 January to form a panel to determine the legality of the Indonesian measures.