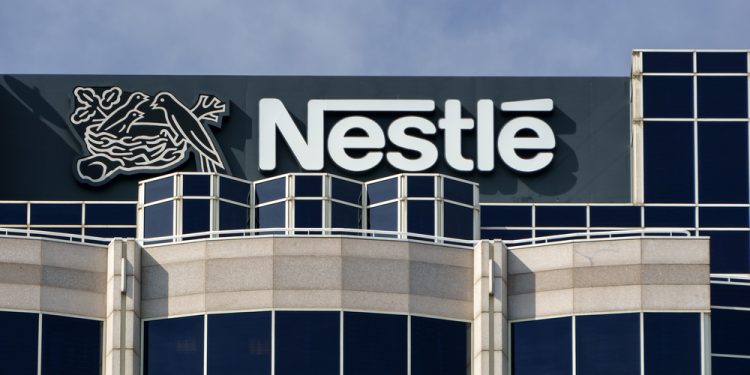 Brussels (Brussels Morning) The growing franc is eating away at Swiss companies’ profits, with the Geberit plumbing parts maker the latest to be hit, Reuters reports.

The problem is affecting other companies whose reporting currency is the safe-haven franc but which generate significant portions of their revenue on eurozone and US markets. These include the food giant Nestlé and Roche pharmaceuticals.

The Swiss franc strengthened 3.7% against the euro in 2020, and 12% against the US dollar, putting Swiss companies focused on exports in a difficult position, especially those focused on the US market.

The Swiss National Bank attempted to tame the franc by upping its currency interventions to more than CHF 100 billion in the first three quarters of 2020.

Geberit notes the appreciation of the franc cost it about CHF 136 million in sales last year. While local currency sales increased 1.3% annually in 2020, they were 3.1% lower when converted to francs.

Geberit notes it saw growth in many markets in the second half of 2020, amid the coronavirus crisis. It expects an operating cash flow margin of approximately 31% last year, up from 29.3% in 2019, which it attributes to lower spending on travel and marketing, and lower raw material prices.

Reports of other Swiss companies

The Sika chemical company reported earlier this week that the strong franc had dented its sales last year. Sika CEO Paul Schuler predicted “the euro to stay around the same level during 2021 and the dollar to weaken, so it’s likely the strong franc will remain a factor this year as well.”

In October, Roche CFO Alan Hippe pointed to the weakening US dollar, but stressed the situation was under control thanks to natural hedging. He noted that Roche can manage the beffects of exchange rate fluctuations through local chains of production and sales.The Swatch Group watchmaker is suffering from the stronger franc since most of its production costs are in Switzerland while the group generates the lion’s share of its revenues in Asia and the US.