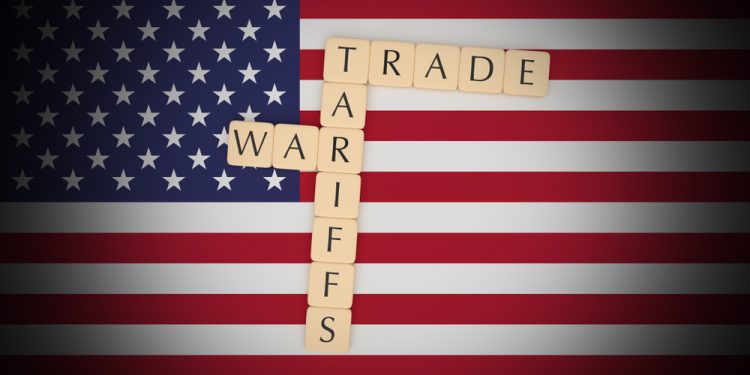 Brussels (Brussels Morning) French Minister of Finance Bruno Le Maire stated Thursday that his priority with the upcoming US administration will be to de-escalate the trade war initiated by the outgoing US President Donald Trump, Reuters reported.

Trump’s administration introduced tariffs on French wine after the two countries failed to resolve a 16-year dispute over subsidies the US and France provided to their respective aircraft manufacturers – Boeing and Airbus.

Speaking at the Reuters Next conference, Le Maire noted that the consequences of trade sanctions on the economy are very negative, especially in parallel with the coronavirus crisis. “We should not add any kind of difficulties to this very difficult economic situation,” Le Maire cautioned. “A trade war is not in the interests of the US and not in the interest of Europe.”

The US introduced new tariffs on French wine and cognac on Tuesday, as well as on German aeronautic parts, in a move stemming from the World Trade Organisation (WTO) case on aircraft subsidies. In a related development, the US suspended a plan last week to introduce new tariffs that would have impacted US$ 1.3 billion of French products in response to France’s introduction of a digital services tax.

The French Minister then welcomed the suspension of planned tariffs, noting that in any case their introduction would have been illegitimate under current WTO rules.  “Trade disputes between the United States and Europe will only make losers, particularly during this time of crisis,” Le Maire said last week.

Talking to Reuters yesterday, Le Maire said that he hopes to visit Washington as early as February, but admitted he has received no “initial signals” from the upcoming Biden administration. He expressed hope that the new administration could revive the OECD talks on international tax reform

The US tariffs have had a measurable impact on the French economy, already exhausted by the coronavirus crisis. The European Central Bank estimates French GDP dropped 9.3% in 2020. Le Maire remains optimistic, however, that the economy will rebound this year, and maintains his prediction of a 6% growth in 2021.