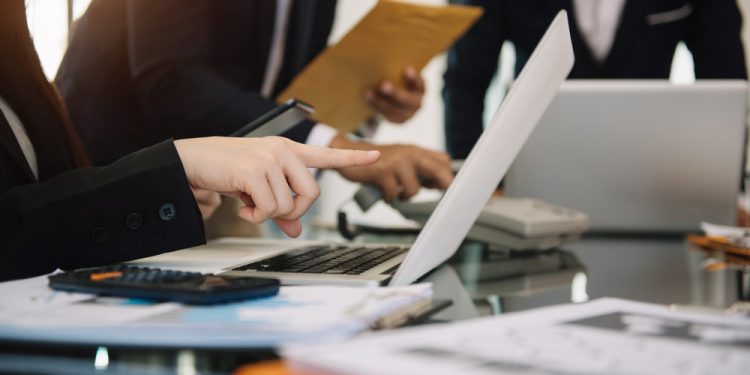 Brussels (Brussels Morning) EU business groups warn about potential negative effects of the digital decoupling between the US and China, Reuters reports on Thursday.

The EU Chamber of Commerce in China and the MERICS think tank based in Berlin note in a report on Thursday that EU companies in China should “prepare for the worst” and brace for possible separation of international operations.

The two groups point out that potential effects of financial, political and trade decoupling give rise to concern, but not as much as the US-China split in the technology sphere. They predict this technological rivalry will cause the most problems for European companies, which are caught in the middle of it.

As the US is looking to wipe clean its networks of Chinese hardware and software, China is moving towards digital self-reliance and trying to end its heavy dependence on imports of semiconductors.

Jörg Wuttke, EU Chamber of Commerce in China president, predicted at a briefing before the report was released that ICT equipment, data flows and digital goods and services would be hurt the most. He warned that negative trends are picking up pace and concluded that he does not see a good solution.

In the report, the groups noted that 19% of companies delayed or scrapped projects due to China’s rules on personal information. They point out “as the world moves towards increasing techno-nationalism, the possibility of complete digital disintegration requires sober analysis.”

The report, released two weeks after the EU and China closed a trade deal, notes that European companies might have to fully separate their Chinese operations or find ways to adapt.

“Every step taken down the path of decoupling inflicts further damage on innovation, efficiency, cost-saving and economies of scale,” the report warns and adds that costs of either option are significant.

Meanwhile, the US initiative Clean Network is aimed at forming a global digital alliance without technology it sees as compromised by the Chinese government.