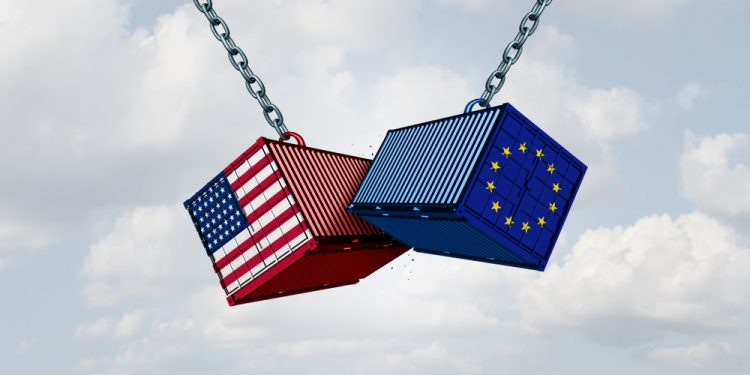 Brussels (Brussels Morning) France called on the EU Commission on Tuesday to provide aid to French winemakers hit by retaliatory tariffs that the US imposed over aid provided to Airbus aerospace corporation, Reuters reported on Tuesday.

“I regret the slowness with which the European Commission is responding to our request about a compensation fund,” said Bruno Le Maire, French Minister of the Economy, Finance and Recovery. Le Maire pointed out the winemaking sector in France is hit hard and announced plans to work towards solving the dispute with the new US administration.

Julien Denormandie, French Minister of Agriculture and Food, stressed the importance of resolving the Airbus-Boeing dispute with the US and pointed out the winemaking sector is a collateral victim.

The US announced on Monday new import duties on French and German products, including some non-sparkling wines and spirits from France, as the latest step in the 16-year dispute with the EU over subsidies to Airbus and its US counterpart Boeing.

The US first targeted French winemakers last year, imposing tariffs of 25%, after which France called on the Commission to set up the compensation fund. Le Maire criticised the EC on Tuesday for not responding to France’s request to provide aid to the sector.

In October 2019, the US hit cheeses, olive oils and wines from the EU with import duties of 25%, while the bloc imposed tariffs of US products including orange juice and ketchup.

French cognac exports to the US have approximately doubled in the last ten years or so, from more than 100 million bottles annually, largely due to promotion in the US hip hop scene.

The French association of wines and spirits exporters estimates the sector could lose more than one billion euro annually due to the import duties.

Raphaël Delpech, head of the cognac industry body BNIC, pointed out the US “is a fast-developing and priority market for our industry, which is even showing growth this year despite the impact of Covid-19.”