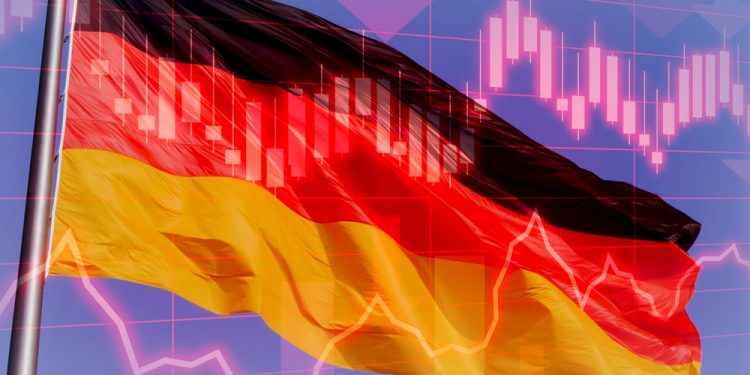 Brussels (Brussels Morning) The Federation of German Industries (BDI) expects the economy to grow 3.5% this year in contrast with the German government’s prediction of 4.4% from October last year, Reuters reports.

The Federal Statistical Office is to release an estimate of 2020 GDP on Thursday, while the government will update its 2021 growth forecast later this month.

BDI head Siegfried Russwurm predicted that German GDP would not return to pre-crisis levels this year given the continuing negative epidemiological trends, but he noted that it could do so in the first half of 2022.

“Our companies will benefit from both China, the driver of global growth, and the agreement on an investment pact, even if it is not perfect,” Russwurm noted.

BDI expects the country’s industrial sector that is focused on exports to be the main force for economic growth this year, predicting annual growth of exports of 6% this year, in contrast to a decline of approximately 11% last year.

Calling on the government to implement mechanisms to offset job losses, the industry group warned that the introduction of CO2 price levies could drive some sectors to countries with more lenient environmental protection rules. In addition, BDI called on the government to up public investments in infrastructure, to lower corporate taxes and to remove bureaucratic obstacles for companies that invest in innovation.

Also on Tuesday, Germany’s Minister of Finance, Olaf Scholz, commenting on the impact of lockdowns on the economy, insisted the negative effects are not too severe and assured that the government would provide aid where needed.

Germany announced a stimulus package worth 130 billion euro in June last year, one of the largest fiscal responses to the coronavirus crisis by any Western country.The Ifo Institute for Economic Research lowered its GDP growth forecast last month from 5.1% to 4.2%. Other private forecasters have also found the government’s outlook overly optimistic, citing the new lockdowns in making their case.