Why European leaders love authoritarians and their pipelines 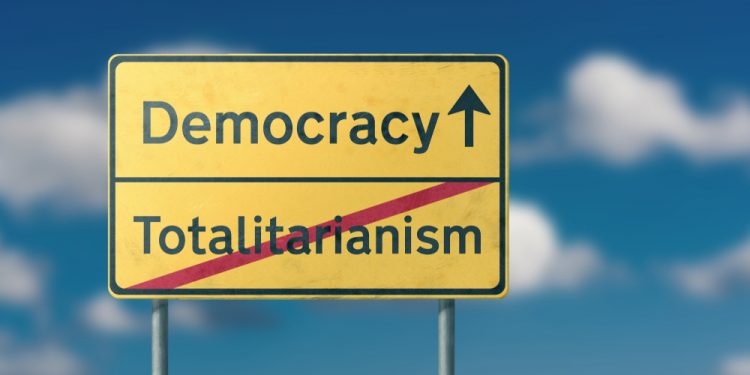 The recently completed TAP started delivering natural gas from Azerbaijan to Italy at the end of December last year, focusing attention on the role Blair played in brokering of the deal.

Schröder is helping Russia finish its natural gas pipeline to Germany in his capacity as chairman of the board of directors of the Nord Stream 2.

Meghnad Desai, London School of Economics professor and former Labour Party politician, claims that Blair’s actions were prompted by his desire to accrue similar emoluments to those earned by other former politicians offering their services as consultants.

“He set up his consultancy and advised Central Asian dictators. But the Conservatives have style. John Major joined a top private equity company and has made millions. The Social Democrats lack the style,” Desai declared.

Desai notes that dictators want “democratic gloss,” while politicians love the money, hence the cooperation between former European leaders and dictators, he says.

Schröder – “one of Putin’s most effective Trojan horses in Europe”

Former German Social Democrat Schröder has been working for Russian energy companies since he withdrew from politics in 2005.

Benjamin Schmitt, Harvard University researcher, notes that Schröder “has become one of [Russian President Vladimir] Putin’s most effective Trojan horses in Europe speaking out against trans-Atlantic sanctions and policies aimed at countering Putin’s hybrid threats toward the West.”

Schmitt points out that “the current CEO of the pipeline is none other than Putin-confidant and ex-Stasi officer, Matthias Warnig.” Besides sitting on the board of the Nord Stream, Schröder has served as chairman of Russian energy giant Rosneft since 2017.

“Projects like the Kremlin-backed Nord Stream 2 pipeline are used within the Russian Federation as a means of enriching contractors with close ties to Putin and are not limited to domestic allies of Putin,” Schmitt observed.