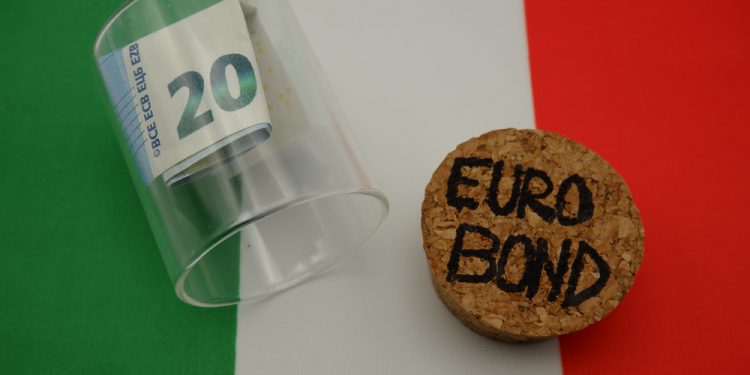 He points out that investors are on the lookout for positive returns on eurozone government bonds, adding that most such bonds are negative-yielding.

“We’re clearly witnessing renewed interest for Italy’s debt from foreign investors, especially from Asia, where buyers had been sitting on the fence for a long time,” he observed.

While interest rates are at record-low levels, investors are betting the European Central Bank (ECB) will continue supporting the eurozone bond market this year. Italy offers positive yields on bonds with maturity longer than five year, unlike its EU counterparts Germany, France and Spain.

Iacovoni points out that Japanese pension funds, large sovereign funds in Asia and some central banks in the region have been seeing Italy’s debt in a more positive light since August and September last year.

Italy upped its borrowing significantly since the country was hit by the coronavirus pandemic last year, in a bid to protect its weakened economy from the crisis. Italy’s debt is approaching 160% of the country’s GDP, the highest in the eurozone after Greece, but ECB’s policies are keeping borrowing costs low.

On Friday, the spread on 10-year yield between Italy and Germany dropped to approximately 100 basis points, the lowest since 2016, which reflects the demand for the riskier bonds.

Italy sold 10 billion euro worth of 15-year bonds last week through a group of banks, with orders from some 520 investors, largely foreign, reaching 105 billion euro. The foreign investors in question include central banks from Asia as well as European non-EU countries, Iacovoni noted, adding that yield was lower than 1%.

He stressed the Italian market is large and solvent, which is what foreign investors are looking for. “The Investors I met said it would be hard now for them to explain why not to buy Italy,” he concluded.