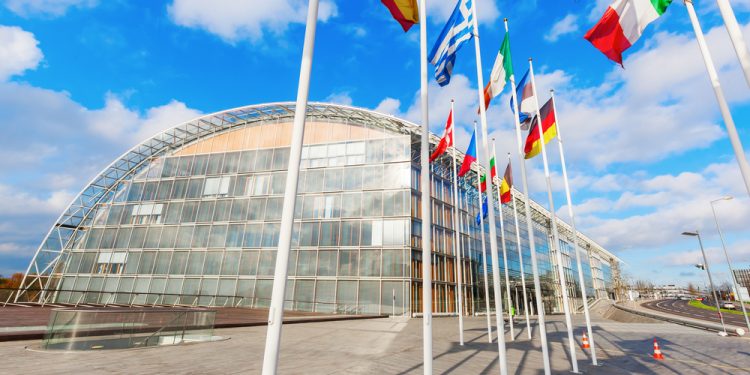 According to the network’s plan, some 1,500 homes for 3,500 residents are to be constructed over five years, with the EC stressing the move will help France to speed up construction of affordable housing.

The European Fund for Strategic Investments (EFSI) has provided guarantees for the loan, which should help Livie with the launch of the housing programme. The homes are to be constructed in densely populated areas of France, with priority given to Grand Est, Île-de-France, Provence-Alpes-Côte d’Azur and Rhône-Alpes regions due to their heavily populated urban areas.

Goals of the project

The project is aimed at middle-income workers who are not eligible for social housing but face difficulties finding appropriate accommodation on the market. In addition, it should help to bring more balance to local residential markets and meet the needs of middle-income workers.

The project should create about 3,300 jobs during the construction of the homes which will meet the highest environmental protection standards, in line with EIB’s plan to provide financial support to green projects.

EU Commissioner for Economy Paolo Gentiloni points out the project will help in the fight against climate change and provide affordable homes in France.

EIB Vice-President Ambroise Fayolle notes the EIB has been fully dedicated to supporting businesses since the start of the coronavirus pandemic.

“By supporting the development of high-quality and more accessible housing in densely populated regions and metropolitan areas with Livie, the EIB is meeting a twofold objective at the heart of its priorities: reducing household energy use while supporting business activity and employment,” he concluded.

Livie head Pascal Barbottin thanked the EIB for its support and recognition of Livie’s financial model. “This new affordable real estate product – which also evolves by offering a delayed purchase option – is a key economic driver, in addition to social rental housing,” he stressed.