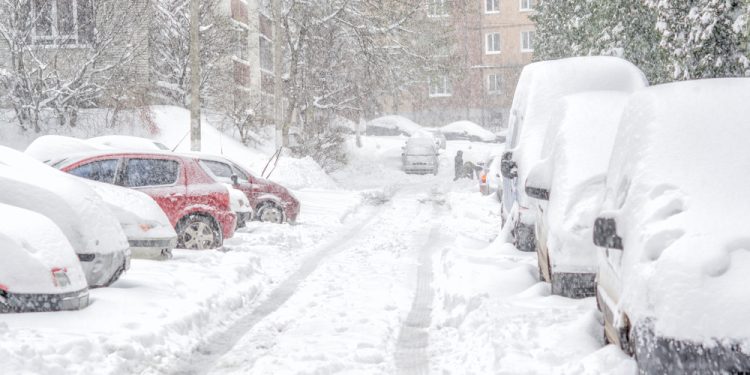 Brussels (Brussels Morning) The Spanish government is sending emergency convoys with vital  supplies, including food and COVID-19 vaccines, to areas cut off by the heaviest snowfall the country has experienced in decades, Reuters reported on Sunday.

The Storm Filomena shocked residents of Madrid and central Spain with more than 30 centimetres of snow, the highest recorded snowfall since 1971, according to the State Meteorological Agency. The streets of Madrid were blocked on Saturday by snow drifts that were slowly turning to ice and numerous trees that had collapsed and fallen under the weight of the snow.

Madrid’s hospitals were left practically cut off, and the emergency services mostly unable to operate, as rescuers were trying to reach as many as 1,500 people who were trapped in their cars.

Some 20,000 kilometres of roads in central Spain were affected by the snowfall. A lack of winter tyres and snow equipment meant most vehicles were incapable of handling the conditions. Because of the weather, Madrid’s main international airport was closed on Saturday and remained closed throughout most of Sunday.

Even though the snow ended late Saturday after more than 30 hours of continuous snowfall,  the weather forecast for the coming days provides little hope that conditions in the country will improve.

With 133 freeways and roads still closed on Sunday, and many more are off-limits to vehicles without chains, the government is readying emergency supplies to be sent to cut-off areas to secure food for citizens and ensure continuity of its COVID-19 vaccination plans.

In order to prevent supply problems, additional convoys are being prepared to evacuate trucks that sought refuge in winter parking lots. Some 900 trucks are reported stuck in Guadalajara alone, with 600 more parked and waiting in the three Valencian provinces.