US puts retaliatory tariffs against France on hold 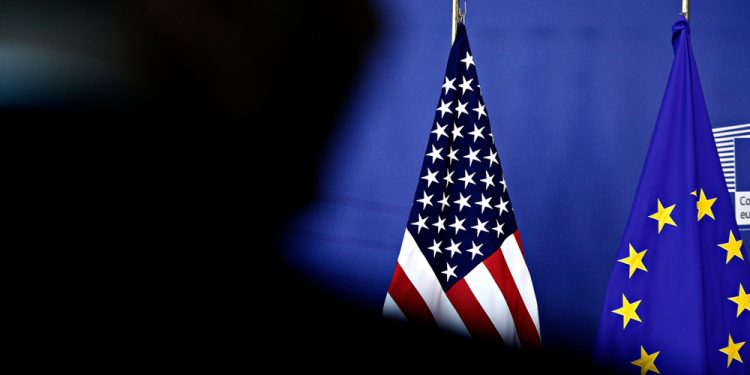 Brussels (Brussels Morning) The US is putting on hold its plans to impose tariffs on French imports in retaliation for France’s digital services tax (DST), Reuters reported yesterday.

Washington maintains the French tax will harm US tech companies but is now delaying a decision on retaliatory tariffs while it looks into similar taxes imposed in different countries.

The Office of the United States Trade Representative (USTR) points out that the plan, which would have imposed tariffs of 25% on French goods, including items like cosmetics and handbags, to the value of some US$1.3 billion annually, has been  suspended indefinitely.

The US had announced the sanctions in July last year after determining that the French tax unfairly targeted US tech giants Amazon, Apple, Facebook and Google.

Many other countries see digital services taxes as a means of raising revenue from the tech giants’ local operations, noting how these companies profit a lot from local markets while contributing disproportionately little to local coffers.

The USTR points out that putting off the planned move against France will help the US to prepare a coordinated response to similar taxes imposed by India, Italy, the UK and other countries. It does not set a timeframe for taking action.

Close to 140 countries are involved in negotiations on the issue under the auspices of the Organisation for Economic Co-operation and Development. Talks ground to a halt as the US was unwilling to strike an international agreement prior to the outcome of its presidential election. The countries involved agreed to extend talks until mid-2021.

EU leaders and groups have welcomed the latest move, noting it will allow time for finding a global solution to the digital taxation issue.

French Finance Minister Bruno Le Maire warns that the planned tariffs would not be in line with World Trade Organisation rules and stresses the need for a global solution, stating: “Trade disputes between the United States and Europe … will only make losers, particularly during this time of crisis.”EU Commissioner for Trade Valdis Dombrovskis points out that the EU is prepared to work towards finding a global solution for digital taxation, but warns “the EU stands ready to explore all options should the U.S. unilaterally apply these trade measures.”