Turkey to amend market manipulation rules in response to criticism 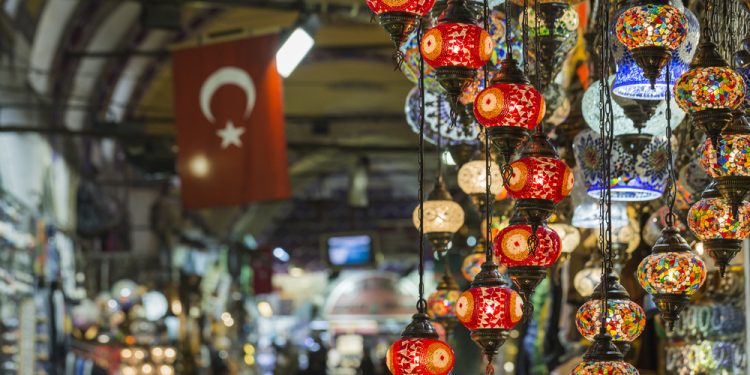 Various old lamps on the Grand Bazaar in Istanbul

The BDDK stresses that the coming changes are aimed at addressing criticism that current rules are vague, and to improve clarity and comply with EU standards, according to five unnamed sources.

The move represents the latest effort by Turkish authorities to improve market regulation since last November’s reshuffle of the country’s economic policymakers. In May 2020, under then Minister of Treasury and Finance, Berat Albayrak, Turkey had adopted rules for sanctioning institutions that spread misleading or false information in financial markets, despite critics pointing out that the rules were unclear.

Albayark resigned abruptly in November last year and Turkey’s President Recep Erdoğan replaced the central bank governor soon after. Sources note that Erdoğan did this after briefings on the state of the besieged economy as the value of the lira dropped and Turkey’s foreign currency reserves dwindled.

According to an unnamed official, “work is being conducted on last year’s BDDK regulations identifying manipulation, misleading transactions and practices in financial markets.” The BDDK plans to change the measures that are creating tension and causing problems in implementation, the source notes, adding that the regulator is cooperating with other institutions.

Current regulations include sweeping definitions of market manipulation and speculation, with critics warning that regular foreign exchange transactions could be flagged. For example, the regulations deem as manipulation all transactions that could result in false or deceptive impressions on the price, demand or issuance of financial instruments.

According to sources, the planned changes will come in the form of new bylaws aimed at clarifying controversial elements of the rules. An unnamed senior banking source points out that some elements of current regulations are open to interpretation and do not align with EU mandates. The source indicates that changes in the pipeline should address these concerns.