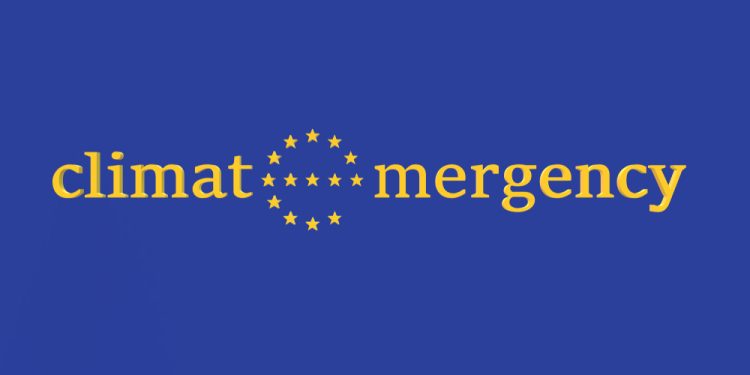 Brussels (Brussels Morning) Portugal, in its capacity as holder of the EU’s rotating presidency, looks to complete the bloc’s landmark climate law within months, Reuters reports.

Interviewed by the news agency, Portugal’s Minister of Environment João Pedro Matos Fernandes says the bloc could agree on the new law by early April, which would speed up the planned reduction of greenhouse emissions in the EU.

The planned bill would make the bloc’s environmental goals irreversible, which include attaining carbon neutrality by 2050.

Fernandes cites how important it is to improve the bloc’s climate law, and that this will be a priority for Portugal as it presides over the EU. He allows that reaching an agreement will not be easy given that EU institutions have disparate views, and accepts that negotiations will be tough.

EU member states and the EU Commission want to lower net greenhouse gas emissions by at least 55% compared to 1990 levels come the year 2030 as well as reach the 2050 carbon neutrality goal collectively. On the other hand, the EU Parliament wants to cut emissions 60% by 2030 and believes each EU member state should become carbon neutral by 2050.

EU authorities hope the new law will help companies and investors in the transition to green investments.

In addition to talks on climate laws during Portugal’s presidency, EU member states are slated to discuss upgrading buildings to boost energy efficiency and the bloc’s standards for electric vehicle batteries.

The latter is highly significant to Portugal given that it has assets of some 60,000 tonnes of lithium, key to the manufacture of the batteries.

Portugal holds the rotating presidency until June, in which capacity it represents EU member states in dealing with the EU Commission and the EU Parliament as well as chairing meetings of EU ministers.