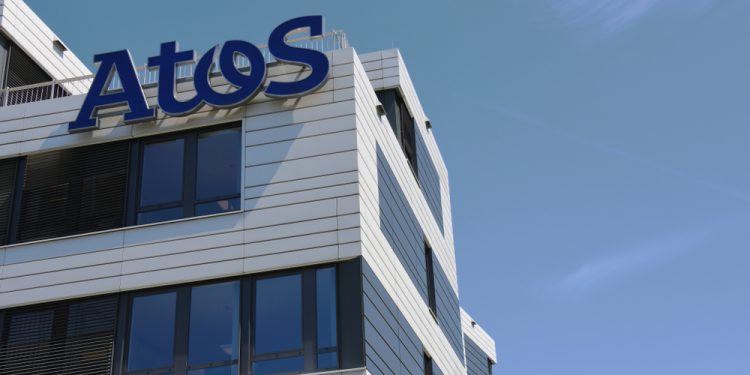 Brussels (Brussels Morning) France’s international IT services and consulting company Atos has approached its US rival DXC Technology with a takeover offer worth US$ 10 billion, Reuters reported on Wednesday.

Atos, which posted 11.6 billion euro in revenue in 2019, has been on a shopping spree in the past years, starting with acquisition of Siemens IT in 2011, Bull and Xerox ITO in 2014, and Syntel in 2018. It has since embarked on a series of bolt-on acquisitions, buying cybersecurity, artificial intelligence and digital consultancy firms to boost its mid-term revenues.

DXC too small to survive

DXC, on the other hand, is reportedly struggling as a relatively small player in a global, low-margin market. Founded in 2017, when Hewlett-Packard spun off its enterprise services business into a separate firm, it has since been grappling with rising debt, and slowly getting rid of its non-core assets.

In 2020, DXC sold off its healthcare technology business to private equity firm Veritas Capital for US$ 5 billion, which barely slowed the tide of rising company debt, The company was US$ 7.4 billion in the red in 2019, which grew to 9.9 billion in 2020. In the same period, its revenues dropped from US$ 20.75 billion to 19.6 billion.

Atos reportedly sees the benefit of the DXC takeover in boosting its US presence and gaining access to a wide range of clients and B2B products. The French company also counts on additional potential synergies and cost-savings on a global level, which it estimates would offset the DXC losses.

After the news of the merger broke, DXC shares rose up to 10% in early trading on Thursday.