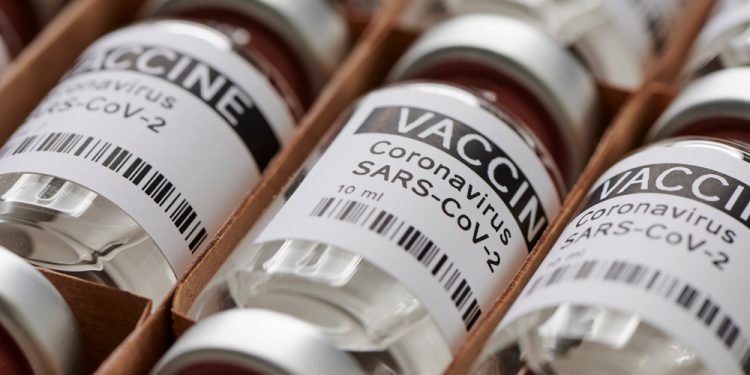 The inoculation developed by American biotech firm Moderna received the Commission’s authorisation after the European Medicines Agency (EMA) gave it the go-ahead.

The positive scientific recommendation was based on assessments of the vaccine’s safety, effectiveness and quality endorsed by member states, having already gained approval in the US, Canada and Israel.

The need for a vaccination programme has reached urgent levels recently as the number of infections spike across the EU territory.

“As of 6 January, among all countries and territories in Europe, almost half have a seven-day incidence of over 150 new cases per 100,000 population, and one quarter are seeing a greater than 10% increase in case incidence over the past two-week period”, said Hans Kluge, regional director of the World Health Organisation (WHO) Europe.

The Commission guaranteed it is working towards providing more COVID-19 vaccines for Europeans, and said that with the Moderna vaccine, the EU bloc will have further 160 million doses.

“Europe has secured up to two billion doses of potential COVID-19 vaccines. We’ll have more than enough safe and effective vaccines for protecting all Europeans”, said President of the European Commission Ursula von der Leyen.

“We are authorising a second safe and effective vaccine from Moderna, which together with BioNTech-Pfizer, will ensure that 460 million doses will be rolled out with increasing speed in the EU, and more will come. Member States have to ensure that the pace of vaccinations follows suit.

Our efforts will not stop until vaccines are available for everyone in the EU”, said health commissioner Stella Kyriakides.

“As of 6 January, among all countries and territories in Europe, almost half have a seven-day incidence of over 150 new cases per 100,000 population, and one quarter are seeing a greater than 10% increase in case incidence over the past two-week period,” said Hans Kluge, regional director of the World Health Organisation (WHO) Europe.

Today, the pharmaceutical giant Bayer announced a partnership with the German bio-pharma company CureVac to support the development of its vaccine against COVID-19, currently in the last phase of clinical trials.

CureVac, based in the German city of Tuebingen, said last month that it hopes to have the first results of the phase three clinical trial of the candidate vaccine based on messenger RNA technology, called CVnCoV, by the end of March.

As of 6 January, the UK, Germany and Italy are the three top countries where vaccine administration has been higher, reported Bloomberg, followed by Spain, Poland, Denmark, Romania, Portugal and Hungary.