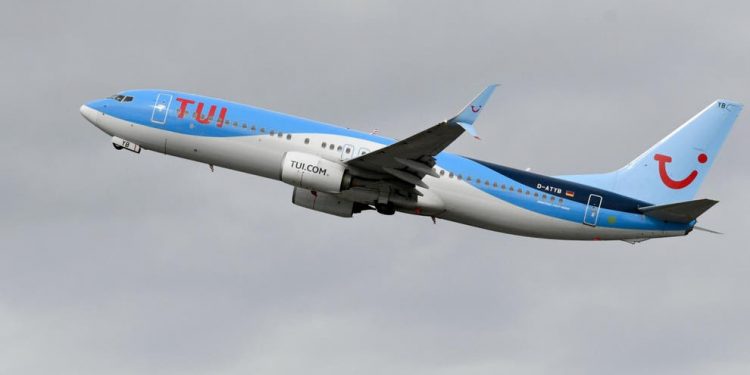 Brussels (Brussels Morning) Tui shareholders voted to allow the German government to purchase a 25% stake in the ailing tourism giant, after the company previously received the green light for the bailout from the EU competition watchdogs, dpa reported today.

Company shareholders held an emergency meeting on Tuesday to approve conversion of the state’s capital injection into shares. This would provide the government with a blocking minority stake, sufficient to influence key business decisions.

This is the second major state bailout to take place in Germany since the start of the coronavirus pandemic, the first one being for the air transport conglomerate Lufthansa, devastated by the worldwide drop in air traffic.

The travel slump also hit Tui hard, with the company losing between 550 million and 650 million euro each month since the pandemic started.

After the European Commission announced on Monday that EU watchdogs approved state aid for Tui of up to 1.25 billion euro, the shareholders’ meeting was the last hurdle to be overcome before the bailout could take place.

Tui received three previous aid packages since April last year, with the state, private investors and banks pouring some 4.8 billion euro into the company during the last nine months. The most recent package was agreed in early December, when the company received an extra 1.8 billion euro.