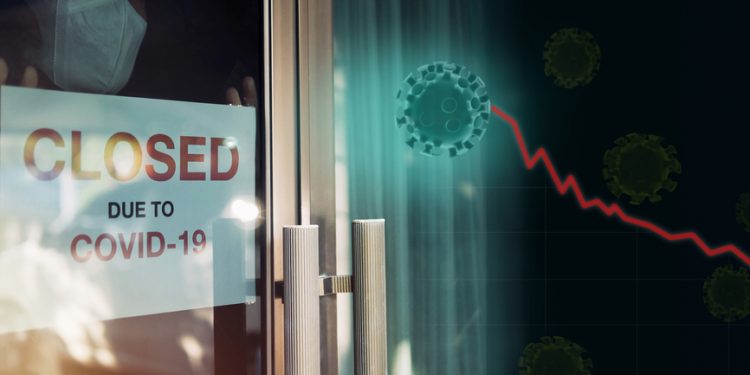 The UK has entered into a third national lockdown as daily confirmed cases have surged by 60% in one week, now reaching 58,784 as of Monday.

In a televised address, UK Prime Minister Boris Johnson said the measures were necessary due to the new and highly infectious strain of the virus, threatening to overwhelm the national health service.

Since the three-tier system that introduced a regional approach to restrictions — aimed to stem the spread of the virus — came into force in October, two national lockdowns have been introduced, as well as a fourth tier, imposed on London and other areas before the Christmas holiday period.

Prior to Monday’s announcement, rules varied according to the level of confirmed cases in a particular locality, with those in the highest tiers already experiencing lockdown-type limitations.

Now schools will remain shut until 1 February and non-essential shops and venues for food and drink will close. Alcohol takeaways have also been banned.

The economic forecast for Britain is another recession despite growth in the last quarter of 2020.

However, businesses will be much better prepared to adapt to the changing nature of consumption.

The government has previously provided around 310 billion euros in support that involved an extensive job retention scheme, currently due to last until the end of April.

Now, businesses in the retail, leisure and hospitality sectors will be able to claim single grants up to 9,000 pounds (9,975 euros) with 600 million pounds worth of assistance available to businesses in other sectors.

“This will help businesses to get through the months ahead,” said Finance Minister Rishi Sunak, “and crucially it will help sustain jobs, so workers can be ready to return when they are able to reopen”.