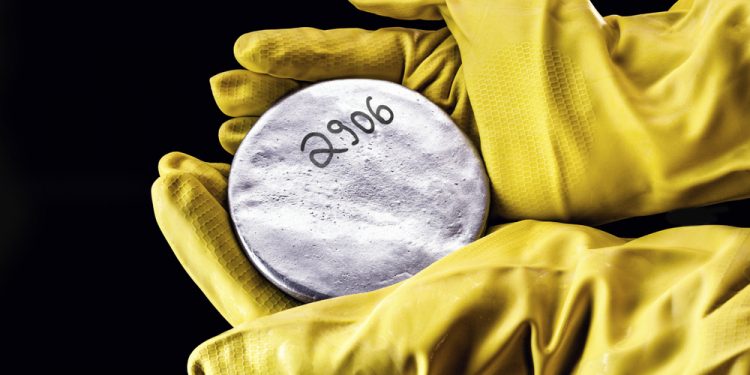 Brussels (Brussels Morning) The Iranian government announced Monday that it has resumed enrichment of uranium in its advanced centrifuges at the Fordow underground nuclear facility, Reuters reports.

The enrichment, which represents another breach of the 2015 nuclear deal limiting Iran’s uranium production and stockpile, was also independently confirmed by the UN nuclear watchdog, the International Atomic Energy Agency (IAEA).

The Iranian nuclear deal, officially the Joint Comprehensive Plan of Action (JCPOA), was signed in 2015 between Tehran, the five permanent UN Security Council members, as well as Germany and the EU. However, after US president Donald Trump unilaterally withdrew from the deal in 2018 and reinstated economic sanctions against Iran, Tehran started breaching some of the deal’s provisions.

One of the most important provisions was that Iran would not enrich uranium to more than 3.67% of uranium 235 (U-235), a level deemed sufficient for civilian energy application, but far from the level required for even low-yield nuclear weapons. However, Iran has now announced, and the IAEA has confirmed, that the process of enriching to 20% has started.

Iran previously breached the JCPOA’s provisions by increasing the enrichment level to 4.5%, but nuclear experts consider any batch of uranium with more than 20% of U-235 to be “weapons-grade”, theoretically sufficient for an implosion-type nuclear device.

A European Commission spokesperson, commenting on the Iranian move, said that, if confirmed, “it would constitute a considerable departure from Iran’s commitments”.

The announcement drew a much more forceful reaction from Israel’s Prime Minister Benjamin Netanyahu, who accused Tehran of continuing to carry out its intention to develop a military nuclear programme. “Israel will not allow Iran to produce nuclear weapons”, Netanyahu declared in a statement.

The decision to resume enrichment comes as tensions are rising between Iran and the United States in the waning days of President Trump’s departure. President-elect Joe Biden has expressed his incoming administration’s willingness for a US return to the nuclear deal, which was signed during his term as Vice President under Barrack Obama. However, Iran’s latest breach may complicate further plans to salvage the JCPOA.