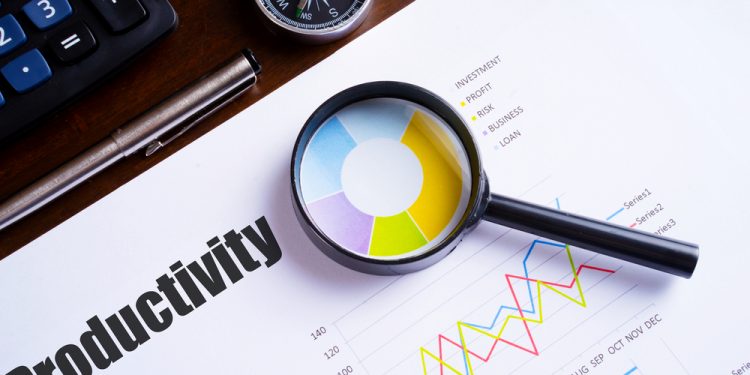 The PMI for manufacturing increased from 57.8 in November to 58.3 in December, the highest level it has reached since February 2018.

IHS Markit economist Phil Smith notes that German manufacturing powered on at the end of 2020, and that only producers of consumer goods were affected by the new wave of lockdowns in Germany and abroad.

Germany had imposed a lockdown at the start of November, ordering many businesses in the services sector to close but leaving factories open. However, the measures were deemed insufficient and harsher restrictions followed on 16 December, with the authorities ordering more businesses and most stores to close.

According to Smith, the coronavirus crisis has put pressure on supply chains since the survey shows reported shortages of raw materials and issues with sea freight as well as other pandemic-related disruptions. While this did not disrupt production significantly in December, it could in the coming months.

“With the rollout of the COVID vaccines, it’s hoped that the pandemic will become less and less of a hindrance to demand and that investment will continue to recover in the year ahead,” Smith says, indicating that manufacturers are optimistic in the main about prospects for 2021.

Effect on the eurozone

Led by Germany, eurozone manufacturing in December grew at the fastest rate in more than two-and-a-half years, with the eurozone index rising from 55.2 in November to 53.8, Bloomberg reports.

IHS Markit economist Chris Williamson points out that eurozone manufacturing gave rise to optimism at the end of 2020, but cautions that “rising virus case numbers are nevertheless likely to mean trading conditions remain challenging in the near-term and therefore constrain growth.” He attributes some of December’s production growth, especially in Ireland and the Netherlands, to a temporary rise in demand by the UK, where businesses were stockpiling in preparation for Brexit.