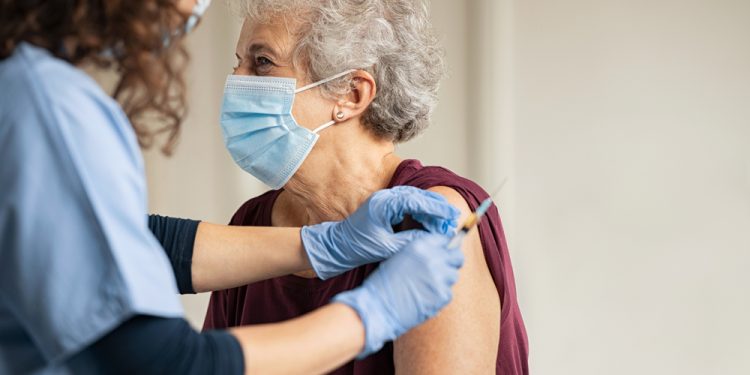 Brussels (Brussels Morning)  The French National Authority for Health (HAS) has gone on the defensive after coming under fierce criticism from citizens and opposition politicians over its “slow” rollout of its anti-coronavirus vaccination drive,  RFI reported yesterday..

In the first week of the drive, France has confirmed only 516 people vaccinated, a drop in the ocean compared to the 200.000 doses Germany has administered in the same time period.

France’s President Emmanuel Macron is reportedly furious over the sluggish pace, especially after pledging in his New Year address that there would be no “unjustifiable delays” in the rollout.

Health officials have called for patience, while urging that the campaign speed up. “For us the strategy remains the same, but its application will probably have to accelerate,” HAS vaccination campaign chief Elisabet Bouvet declared.

HAS noted that the process would speed up if the EU approves the vaccine developed by the US firm Moderna since this would entail fewer logistical challenges than the currently approved .BioNTech/Pfizer vaccine, which needs to be kept stored at freezing temperatures in non-standard containers.

Some critics accused the government of deliberately holding back vaccines to provide a larger market for its own vaccine, developed by the French pharmaceuticals company Sanofi in partnership with the British GSK.

Research Minister Frédérique Vidal added fuel to the fire after tweeting that “French laboratories made the choice to use and to prepare vaccines that will be distributed and shared more widely that the vaccines currently available”. She later clarified that her comment concerned research and development, not the current vaccine rollout.

The loudest criticism of the current rollout pace came from the opposition, with deputy president of the far-right National Rally (NR), Jordan Bardella, saying that France has become the laughing stock of the world. “We vaccinated in a week the same number that the Germans vaccinated in 30 minutes,” Bardella said. “It’s shameful.”